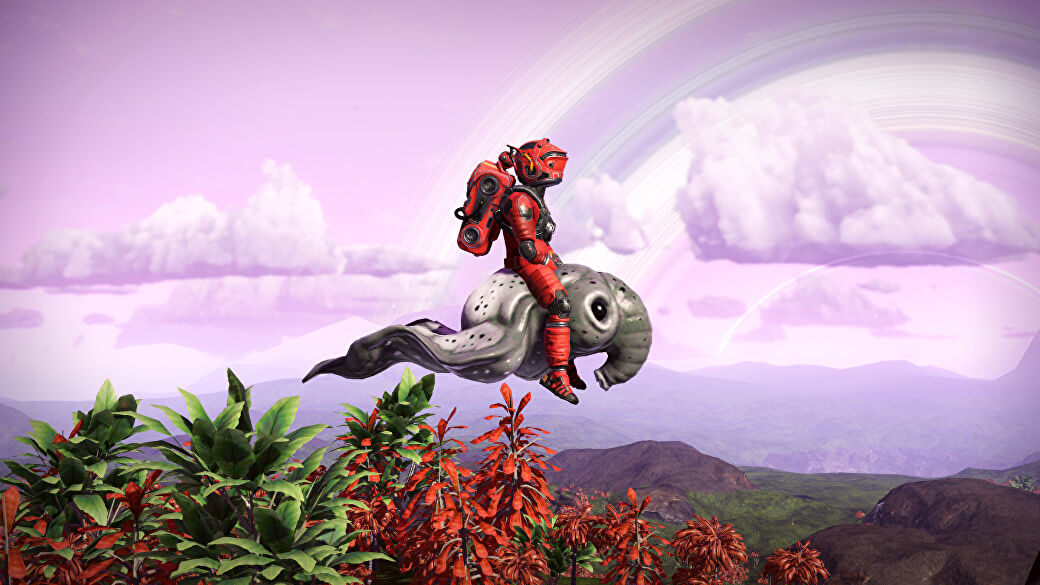 Hello Games has announced the No Man’s Sky update 3.53 patch notes for your consumption, which is coming to all formats at some point today. It isn’t a particularly major update, and merely contains a couple of bug fixes.

Read up on the latest No Man’s Sky patch notes below.

No Man’s Sky was originally released for the PS4 and PC in August 2016, and was met with a lot of criticism due to its lack of content promised in pre-release trailers and media showcases.

However, in one of the biggest turnarounds in recent memory, Hello Games completely revitalised No Man’s Sky with ample content drops in subsequent years, and also brought the game to Xbox One, Xbox Series X/S and PS5.