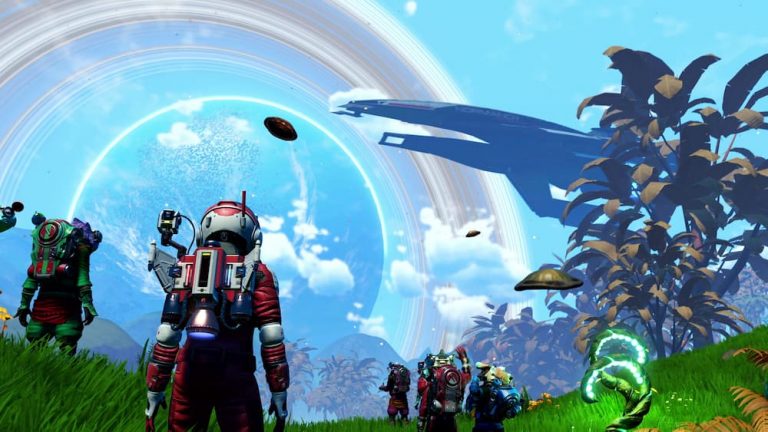 Hello Games has unwrapped the full list of No Man’s Sky update 3.73 patch notes for your viewing pleasure, which comes with an assortment of bug fixes including an audio issue for PS4 players. Read up on the latest No Man’s Sky patch notes below.