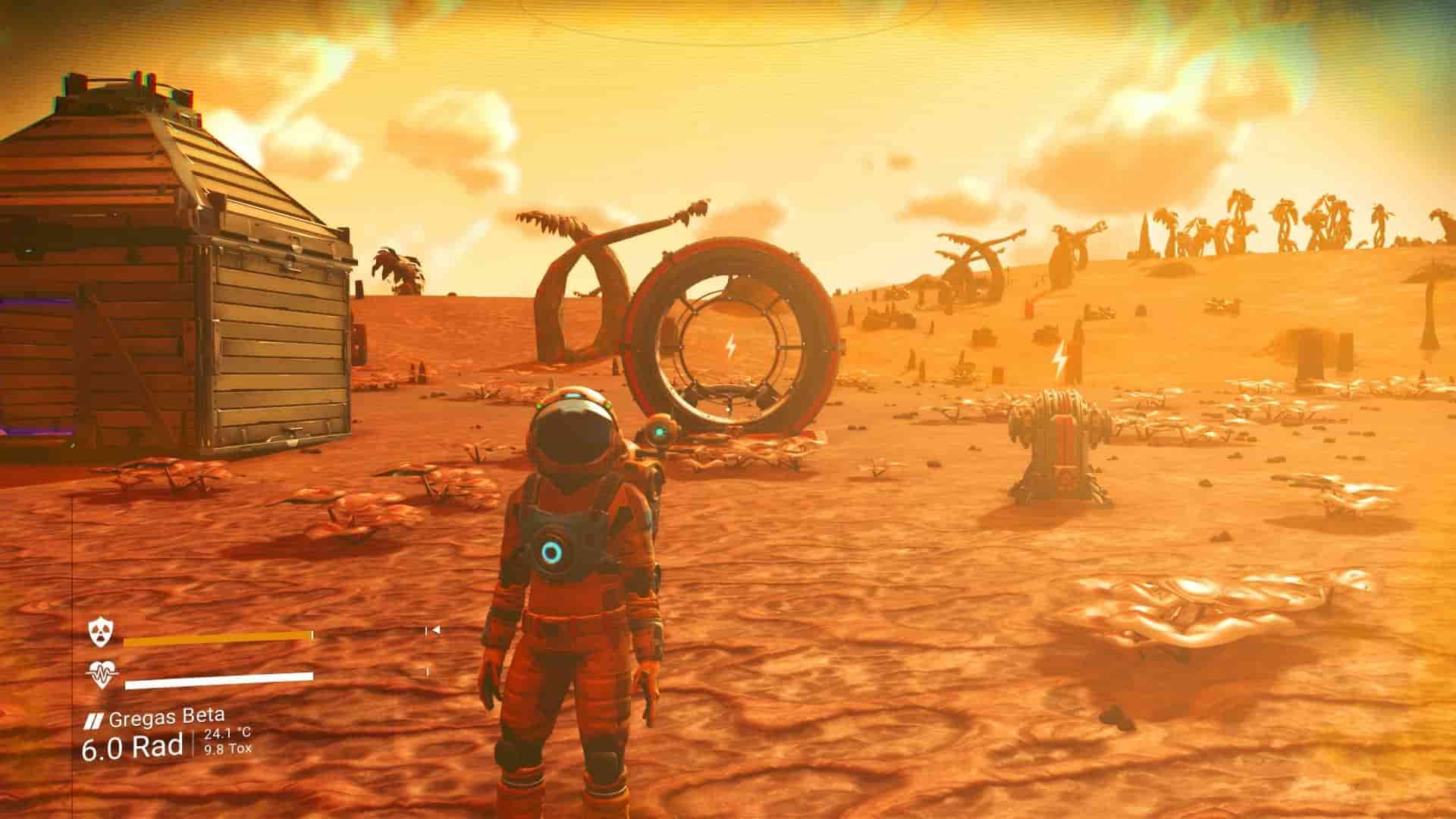 Hello Games has rolled out the No Man’s Sky update 3.75 patch notes for you to gawk at, which features a number of bug fixes regarding crash issues and other lingering issues.

No Man’s Sky was released for PS4 and PC in August 2016, although over the last few years the game has grown substantially, with numerous updates offering a wealth of fresh content to tuck into. Thrown in Xbox One, Xbox Series X/S, and PS5 support, and the game is far cry from the vanilla version five years ago.