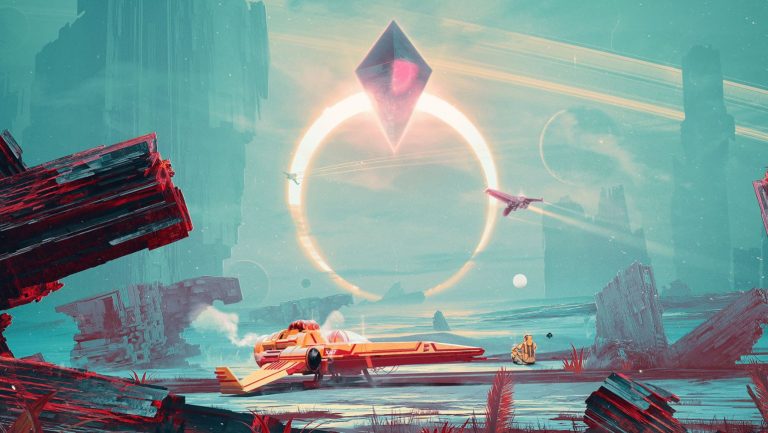 Hello Games has lifted the wraps off the No Man’s Sky update 3.99 patch notes for you to digest, which dishes out yet more bug fixes for the space exploration title, including a memory-related crash for PS4 & PS5 versions.