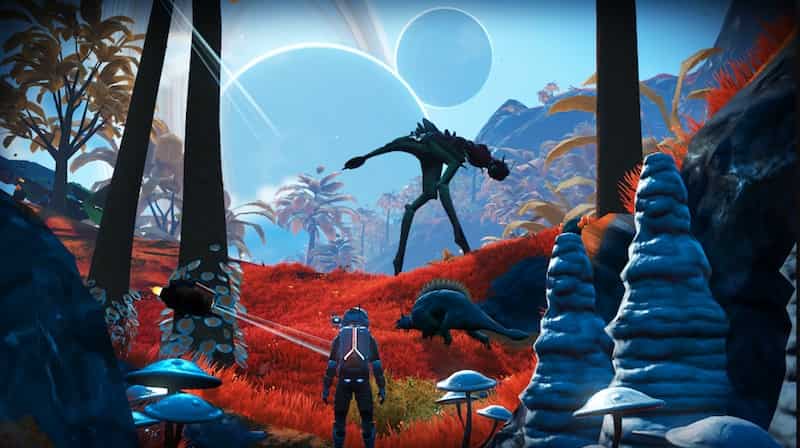 Hello Games has dished out the No Man’s Sky update 4.04 patch notes for you to gawk at, which comes with yet more bug fixes following the release of the No Man’s Sky Waypoint update. Check out the full details below.