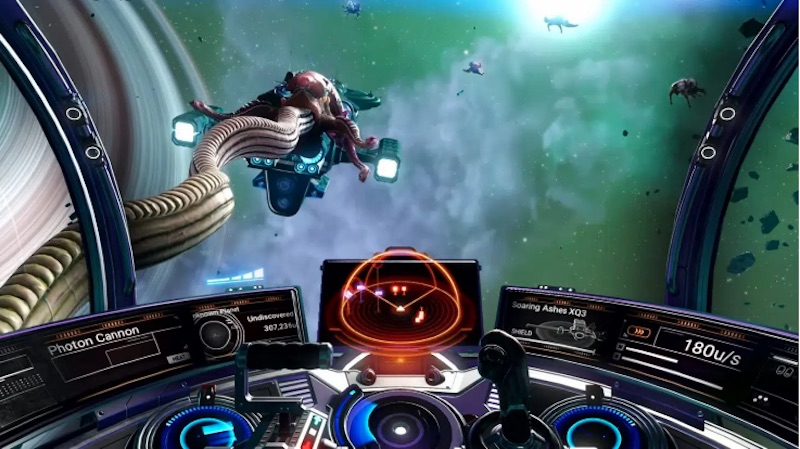 Hello Games has unwrapped the No Man’s Sky update 4.07 patch notes for you to digest, which features another round of key bug fixes as well as details on the game’s Holiday 2022 Expeditions schedule.

Have a butchers at the latest No Man’s Sky patch notes below.