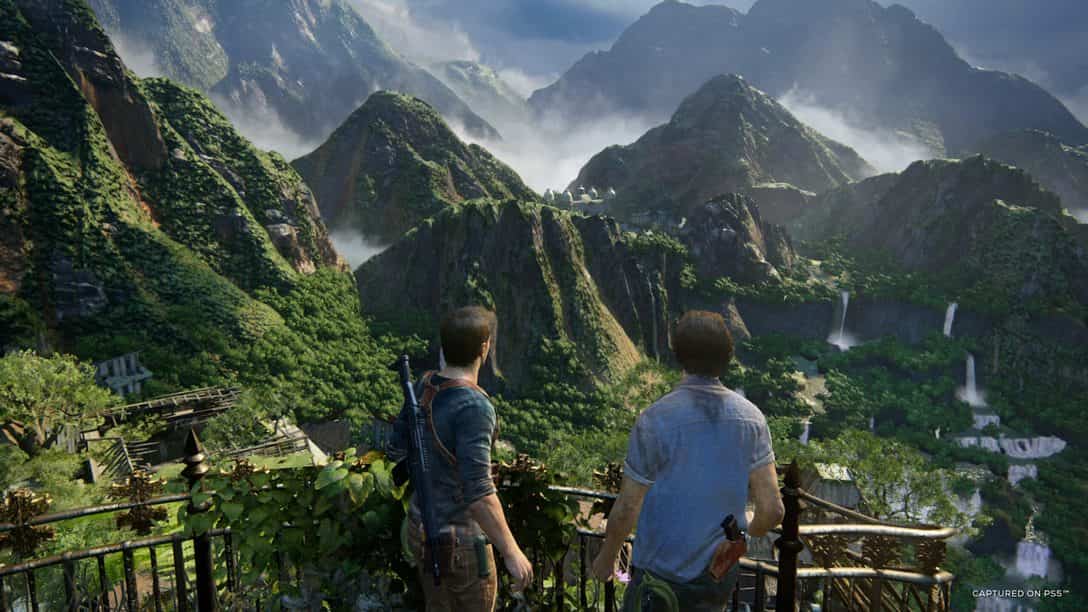 Nolan North, the voice actor behind Nathan Drake in the Uncharted franchise, has spilled more details on the scrapped version of Uncharted 4: A Thief’s End under direction of Amy Hennig prior to her departure from Naughty Dog.

Chatting on Couch Soup during a playthrough of Uncharted 4 by Liam McIntyre and Todd Lasance, North went into detail about the original version of the action-adventure title, which saw Hennig have a lot of different ideas in store for the game.

The biggest thing most people probably remember is… we had shot Uncharted 4 with Amy Hennig for about seven months. We were well into the game. And she was dismissed from Naughty Dog… and they got rid of everything we did.

They recast the whole thing. The original cast had Graham McTavish… Cutter [McTavish’s character, last seen in Drake’s Deception] had a huge role in Amy’s 4. Todd Stashwick played Sam and Alan Tudyk was Rafe. But they ended up switching it all out – Troy [Baker] came on to play Sam, they added Nadine for Laura [Bailey].

Financially it was nice… but you know, that’s the business… I was just glad they didn’t just scrap the whole thing and say, ‘it’s done, we’re done’.

Uncharted 4: A Thief’s End was released in May 2016 for the PS4, and was remastered for PS5 alongside Uncharted: The Lost Legacy for PS5 earlier this year.

Amy Hennig was confirmed yesterday to be working on a new Star Wars game as part of a collaboration with Skydance New Media and Lucasfilm Games.