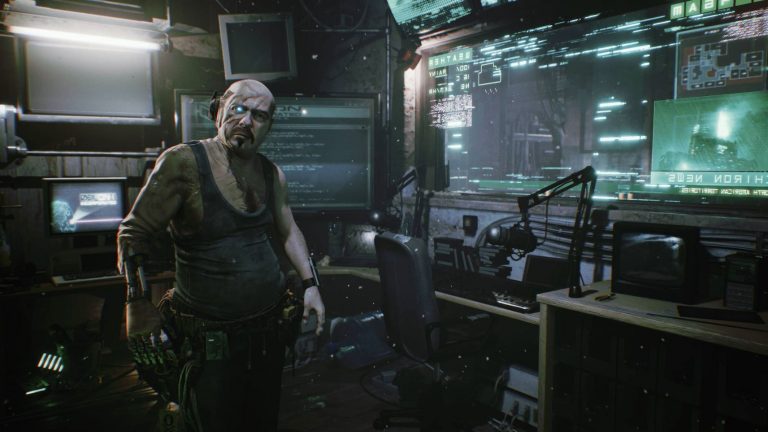 Bloober Team has announced a delay for the physical version of Observer System Redux on PS5, PS4, Xbox Series X/S and Xbox One, with the game now arriving at brick-and-mortar retailers on July 23. In addition, the digital edition of the PS4 and Xbox One versions will arrive on the same day.

Published by Koch Media, the physical edition of Observer System Redux, which was originally released on PS5 and Xbox Series X/S last November, will feature the game, a softcover art book, and soundtrack.

We’re sorry to announce that the physical release of #ObserverSystemRedux, along with the digital launch of the #PS4 & #XboxOne ver. , will be delayed due to some unexpected challenges. We know that you’re eagerly awaiting the release but please bear with us for a few days more! pic.twitter.com/oOfA6oJsNx

You can read our review of Observer System Redux for PS5 here, where we praise it as a shining example of what the DualSense controller and ray-tracing are capable of achieving on Sony’s new console.

If you’re on the lookout for some PS5 horror games, then be sure to look at our list of the best offerings the genre has to offer so far.