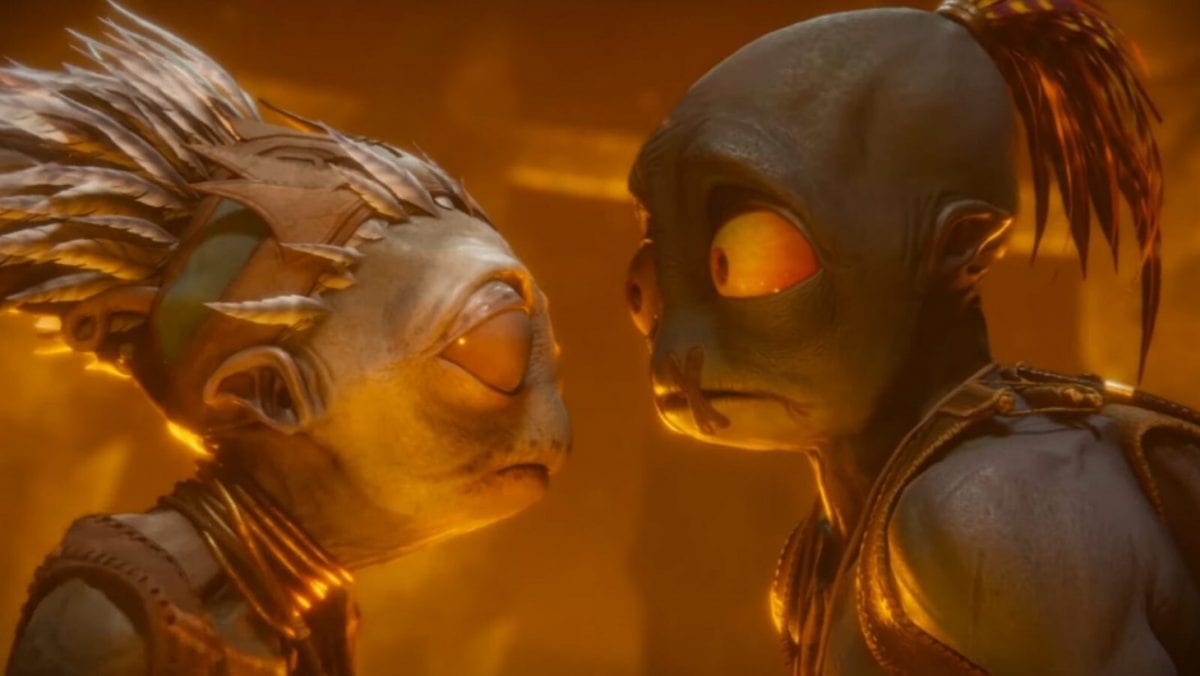 Oddworld Inhabitants has unwrapped the Oddworld Soulstorm update 1.060.000/1.06 for PS5 and PS4, respectively, which comes equipped with a bunch of key fixes for the game, including improvements to NPCs and the UI.

Read up on the latest Oddworld Soulstorm patch notes below.

Oddworld Soulstorm is now available for PS4 and PS5.