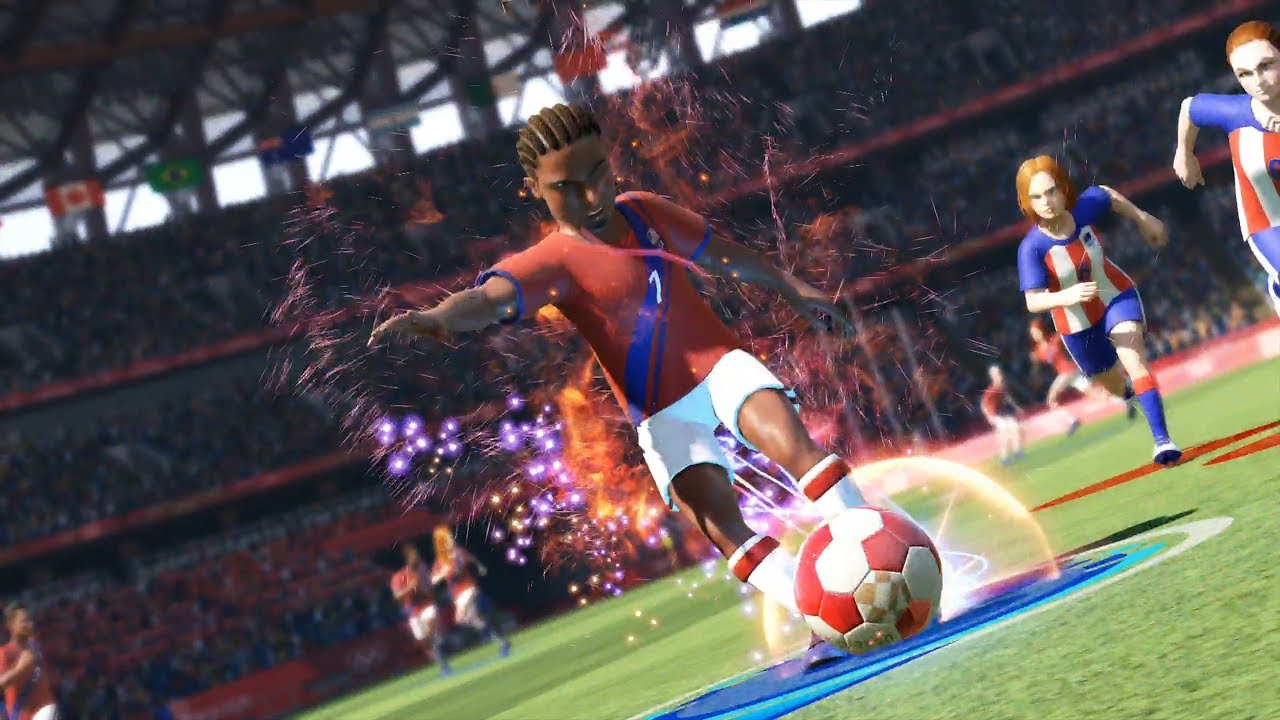 SEGA of America has announced that Olympic Games Tokyo 2020 – The Official Video Game is locked for a June 22, 2021 release on PS4, PC, Nintendo Switch and Xbox One.

The game is packed with 18 Olympic events to tackle plus a ‘robust’ Avatar Creator, as well as eight-player local and online multiplayer. The Avatar Creator includes 50 different wardrobe options to choose from, including traditional country kits to more outlandish sartorial choices including pirate and astronaut outfits.

The full list of events can be seen below.

The Olympic Games are a unifying symbol of sportsmanship and competition for athletes and fans throughout the world. Tokyo 2020channels that positive spirit into a fun, arcade-style experience for friends and family to play together as we all look forward to the start of the Olympic Games this Summer.