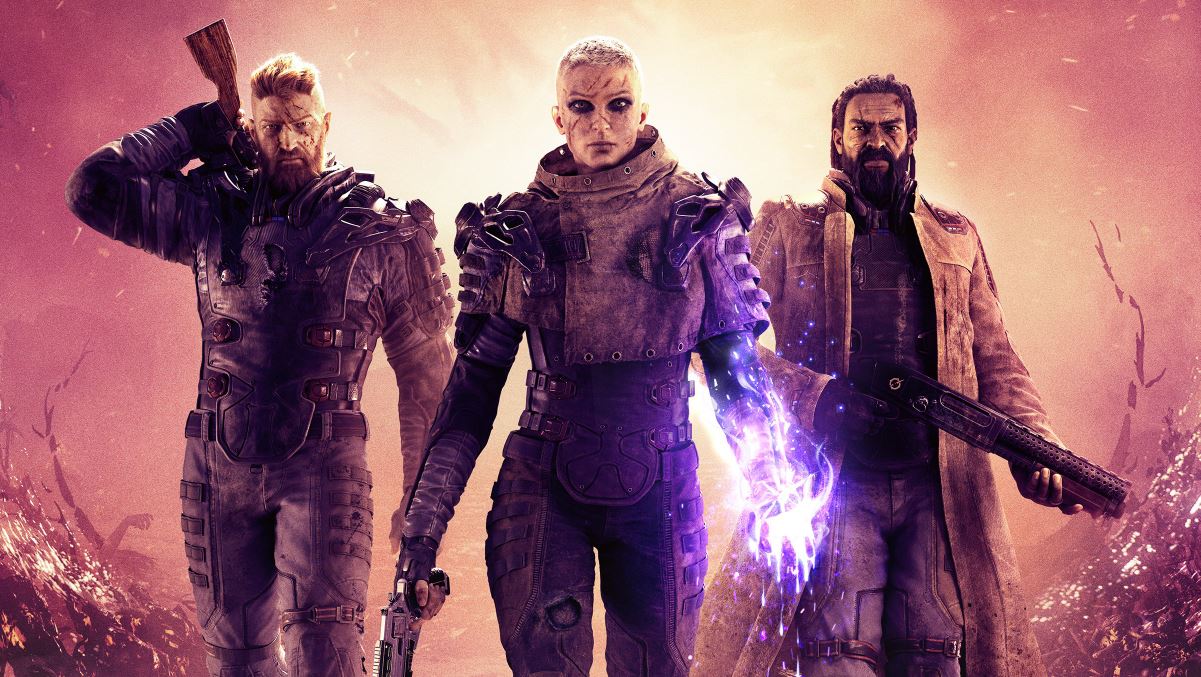 Outriders PS5 & PS4 Demo Hands-On Impressions – I have finally managed to get my hands on the PlayStation 5 demo of Outriders. It was made available this past week to all players and barring a few little hitches it has been quite a success. From People Can Fly and Square Enix, Outriders is an online co-op or single-player looter-shooter of sorts and it does a few things to differentiate it from other games in the genre.

A Shooter With A Good Story?

The first thing that struck me, after a short period of server issues upon launch (like any game has these days), was the game’s captivating story. Unlike other games in this genre, the opening scenes and story-work really drew me in. After an eighty-three year journey to a planet you thought habitable, as humanity has destroyed the Earth, you get there to find that Enoch isn’t the same as when you started your journey. You as an Outrider step out into the wilderness to build a home for the future of humanity. 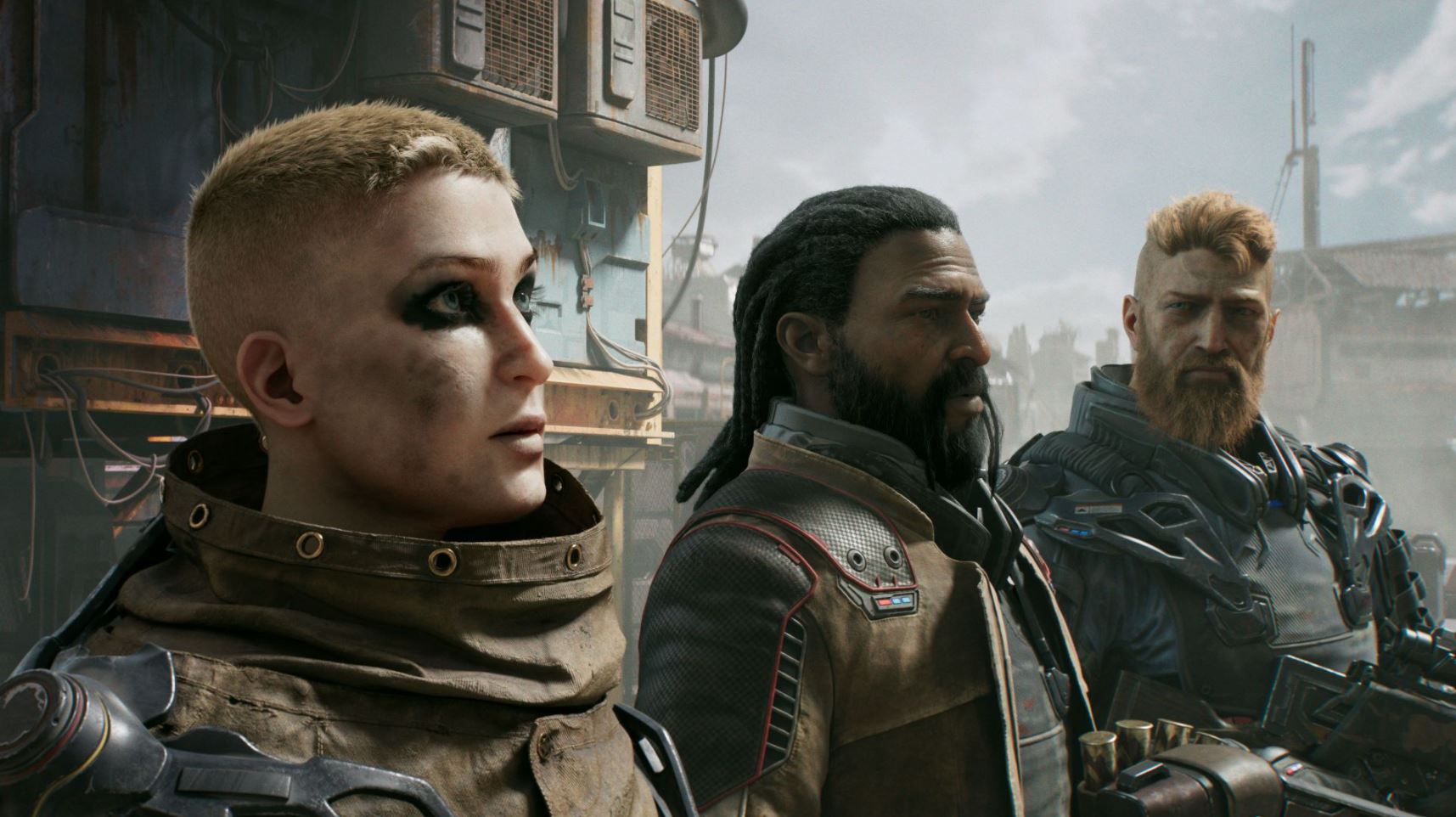 Normally in games like Outriders, the narrative isn’t really what I play for but I found it really drew me in here and after seeing everything the game had to offer, it was the story that stuck with me the most. The way you get your powers, the world, the mystery of the storms and the anomalies, I found it all rather intriguing. How the world evolves and the way we as a race are trying to survive on foreign lands is quite appealing.

On the gameplay front, a lot of Outriders was your standard looter-shooter fare. Go here, kill loads of baddies, get loot, improve your character and shoot more dudes for better loot. I do hope more variety is in the full game as I found some of the missions to be a bit bland. What I really enjoyed though was the intricate combat and how the different classes play together. I played the whole demo with my two kids and how each classes powers blend together was moreish.

The Blending And Mixing Works Well

I picked the Pyromancer and was able to set my enemies ablaze, use them as human explosives and generally control crowds of adversaries. One of my boys chose the Trickster which has time-bending powers and can slow-down time. This meant one of our go-to tactics was for him to slow down an area and then for me to set it ablaze and make them go boom. At times it was carnage but it was orchestrated beautiful carnage of our own creation.

My other kid was the same class as he is in all games, run in without regard for your health, teammates or situation, and die. Yep, he’s that class in every game we play but he enjoys himself and that’s the main thing. In Outriders, this is the Devastator, which freezes people a lot helping our crowd-control tactics. The final class is the Technomancer which uses weapons and gear to his advantage to freeze enemies in place or lockdown an area, while you focus on a different path. One of our editor’s got the chance to play the Technomancer last Summer and you can read his impressions here. 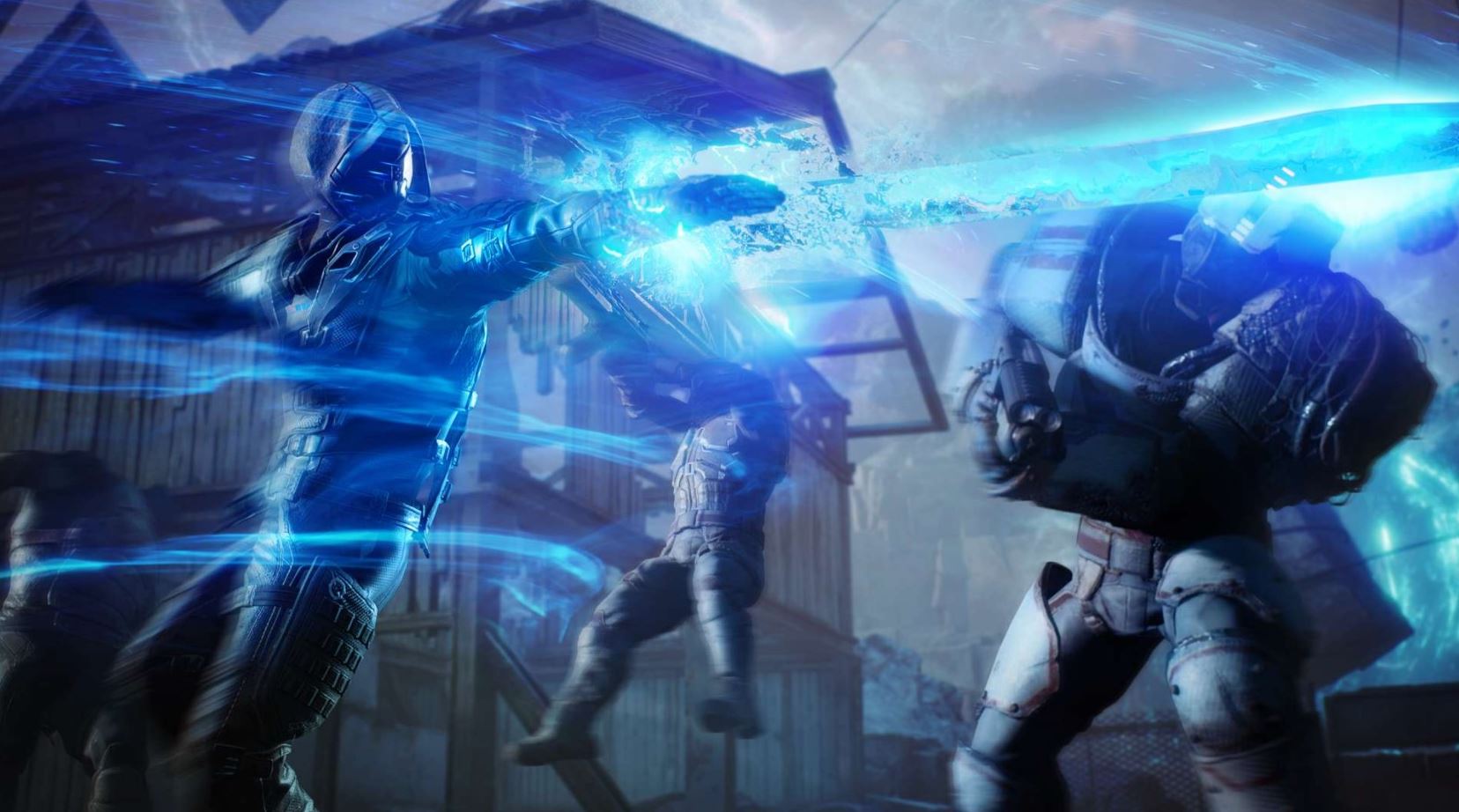 The way the Pyromancer recovered health was quite unique. I had to set enemies on fire and then when I shot them I would recover health. It turned something that was normally a defensive thing, like running away and healing into a pure attacking one. It was a small change but it made such a difference to the overall flow of the combat. If I was about to die, I had to attack, it made encounters blood-pumping and a lot more intense.

What People Can Fly have done with this demo is quite intelligent. The demo has full cross-play, quite a bit of content, all classes unlocked, and your progress carries over to the full game. Making the demo easy to play with friends and allowing you to experience a fair chunk of what it has to offer so that if you do end up buying the game, your progression also goes with you.

From a technical standpoint, I did have a few issues. I thought the tutorial part of the demo was a bit stop-start. You would do a small section of gameplay, get a small black load screen, do another section, another small load screen, and I could not really get into the flow early on. Luckily, later on in the game, that disappears and the gameplay is a lot smoother.

I also had a lot of audio issues from cutscenes being out of sync and repeating voice lines, which was weird. These are small issues that can easily be fixed and let’s be honest, that is what these kind of demos are for. I would imagine small issues like this will be ironed out in time for its full release.

Graphically, Outriders was a mixed bag. I played on the PlayStation 5 and while some of the combat effects and landscapes were quite beautiful, some of the city environments and character designs were lacklustre. I mean, a lot of the faces you could choose in the character created were just straight-up weird looking. It ran very smoothly though, especially when I had a little blast on PS4. 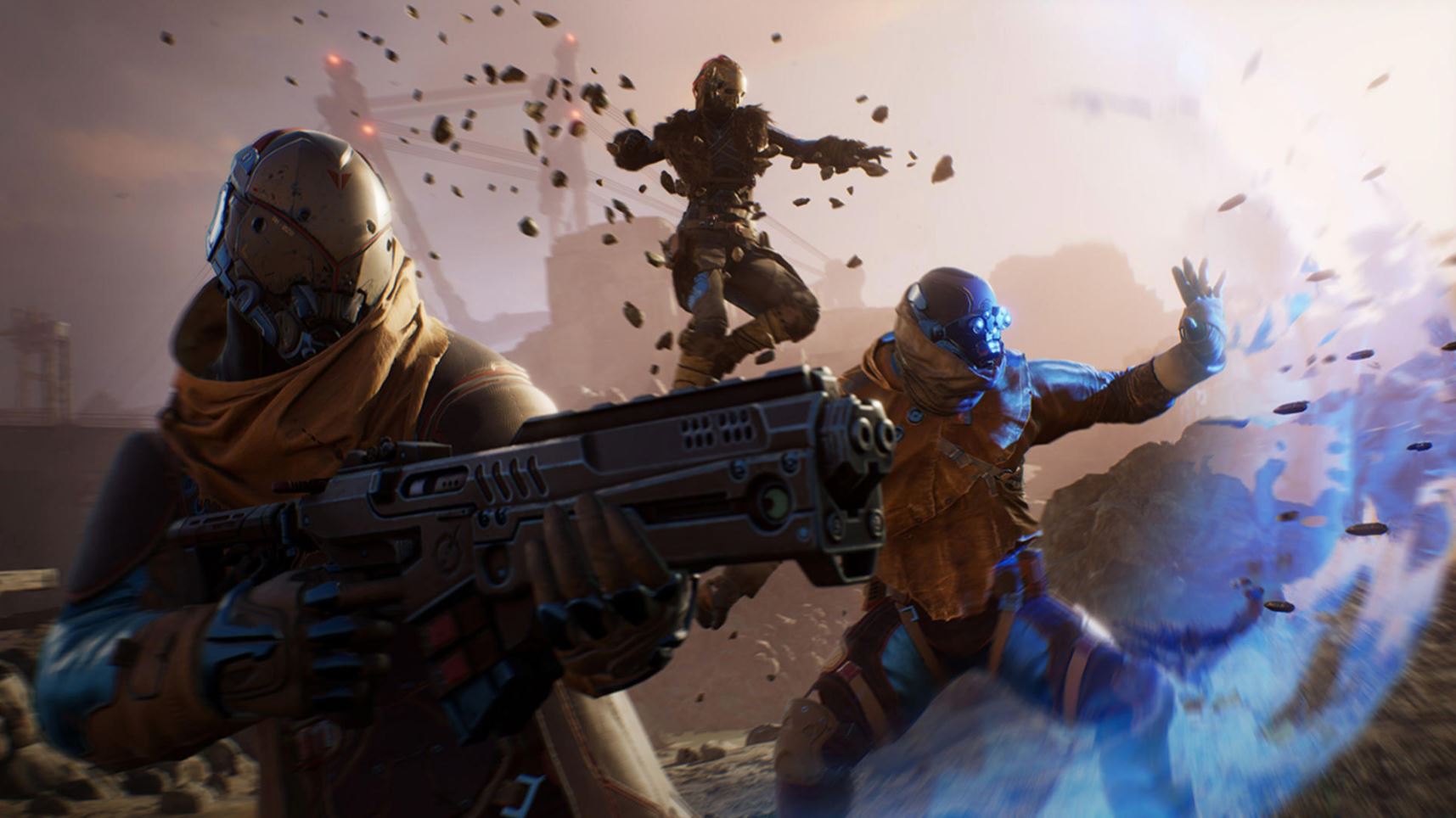 Both my kids really liked the game and they could not wait for me to get home from work or wake up from sleeping until we could play it again. They do love shooting things though and love collecting new weapons and gear, it was always going to be a win for them. I enjoyed playing Outriders with them though and I find games like this are much better when playing with friends. I am not sure I would play it solo though.

An Enjoyable Twist On The Looter Shooter

Overall I came away from Outriders enjoying the time I spent with it. It had its issues, don’t get me wrong, but I loved the moment to moment combat, I liked the multiplayer implementation and as long as the technical issues can be ironed out, Outriders could turn out to be an enjoyable game when it launches.

I had little interest in this game and the demo has done its job of making me more interested, so, it’s a success in my book. I just hope the missions are more varied in the full game and the rough edges get cleaned up a bit.

Outriders releases for PS5 and PS4 on April 1, 2021, and the demo is available now on both platforms.