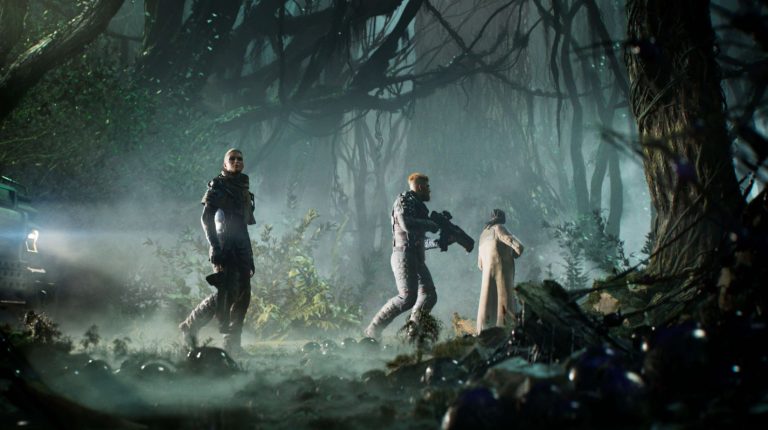 Developer People Can Fly has announced that the first Outriders patch will arrive next week, and has offered a preview of what to expect from the update. You can read up on the Outriders patch notes below, and we’ll add more details, such as the update number, as they become available to us.