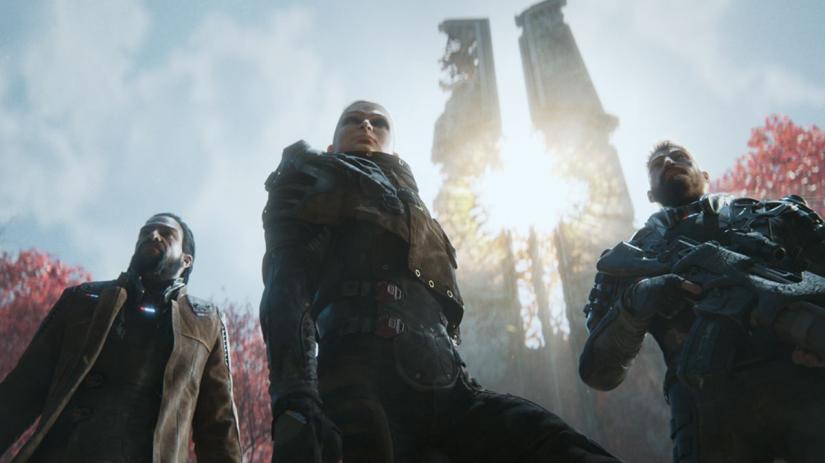 Square Enix and People Can Fly have released Outriders update 1.006.000/1.06, which addresses a key bug that has seen the inventory of certain players wiped on PS5 and PS4.

We have just released a patch on Steam, Epic, Xbox and PlayStation platforms that addresses the bug that has, since the previous update, been causing the inventories of certain players to be wiped.

If your inventory has been impacted, please note that our efforts to restore your items are a separate process from today’s released patch. Restoring the inventory of affected players is still our highest priority, while today’s patch is intended to prevent the issue from continuing to occur. The restoration process is run via our server database and does not require a patch to be implemented. We will have news of this very soon.

Outriders was released for PS5, PS4, PC, Xbox Series X/S and Xbox One and you can read our review here.