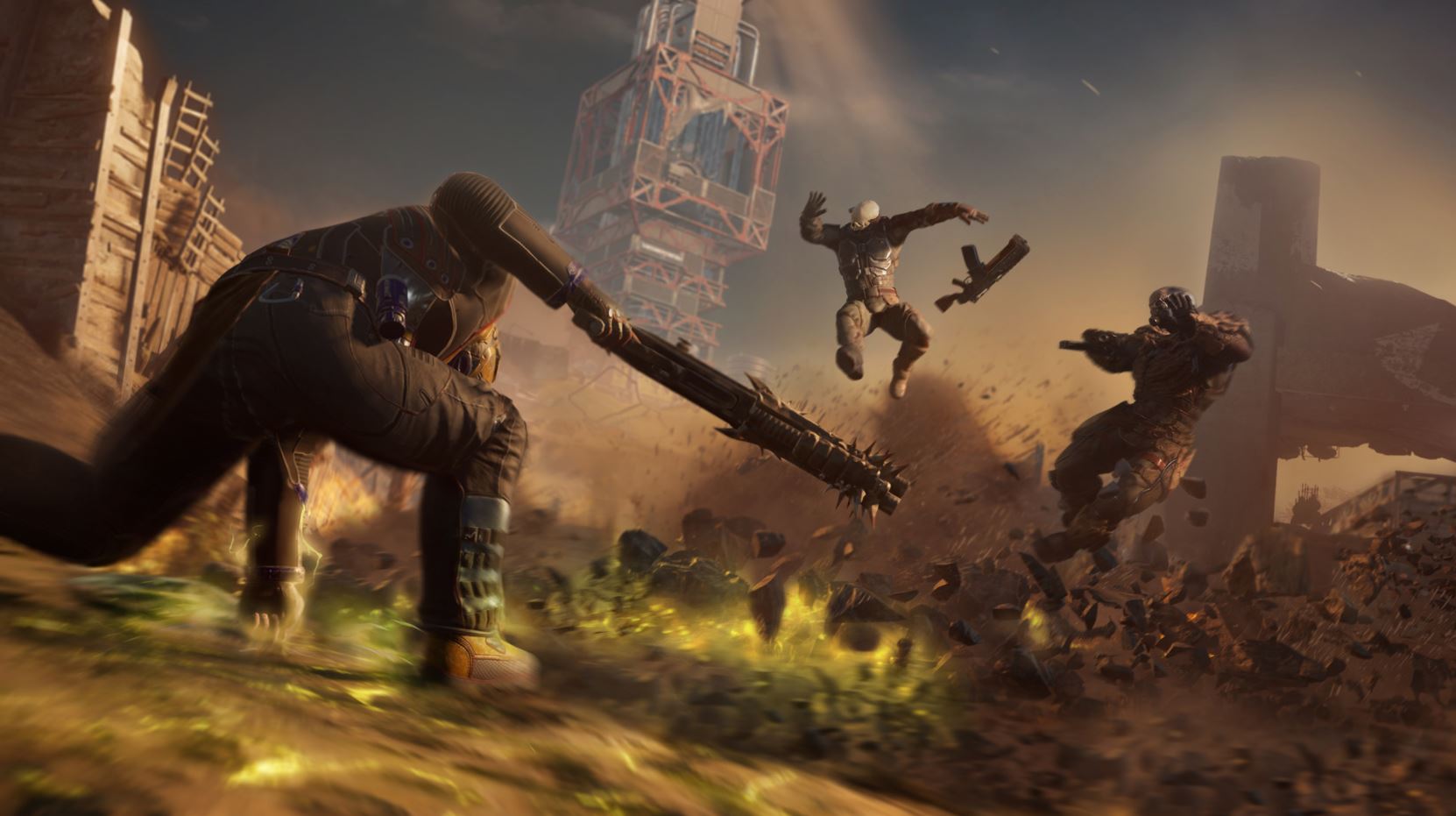 Outriders‘ update today has just dropped onto PS4 and PS5 and it comes with a host of fixes, including legendary drop rate improvements.

You can see the full patch notes for today’s Outriders update below from People Can Fly: