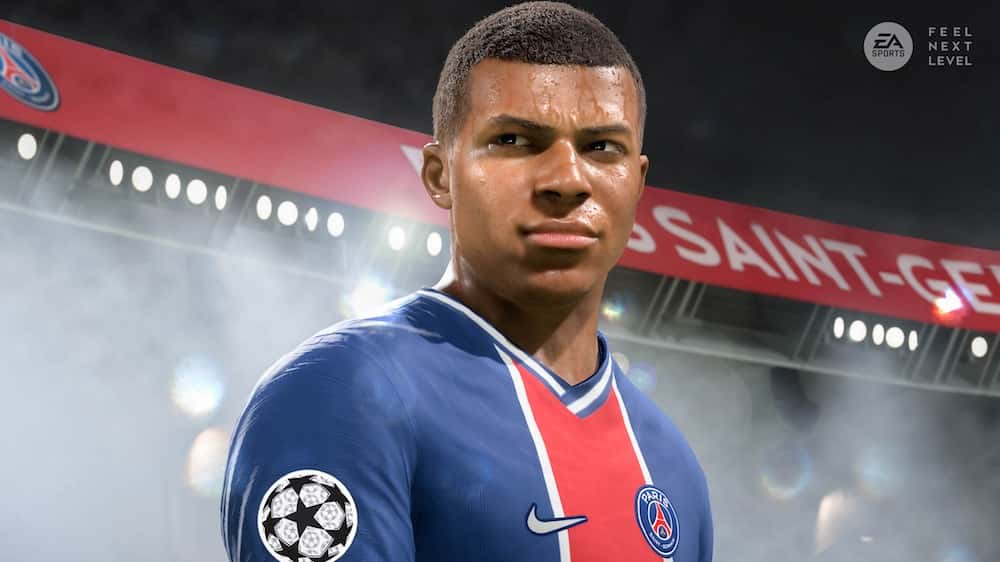 More than 30,000 FIFA 22 players have been hit with a seven-day ban for exploiting a ‘no loss glitch’ in the game’s Ultimate Team mode.

The exploit allows players to accumulate a 20-0 win-loss record with relative ease during FUT Champions, and all it required you to do is press the PlayStation or Xbox button to go to the dashboard. Doing this did not give you a penalty loss, which means it can be done at any point the player felt like a loss was about to occur.

Naturally, EA caught wind of this exploit, and have started putting plans into motion to combat the issue. Part of this involves the seven-day banning of more than 30,000 players.

We have identified over 30K active accounts that exploited this issue consistently and have suspended them from FIFA 22 online for 7 days, preventing them from participating in this week’s FUT Champions Finals.