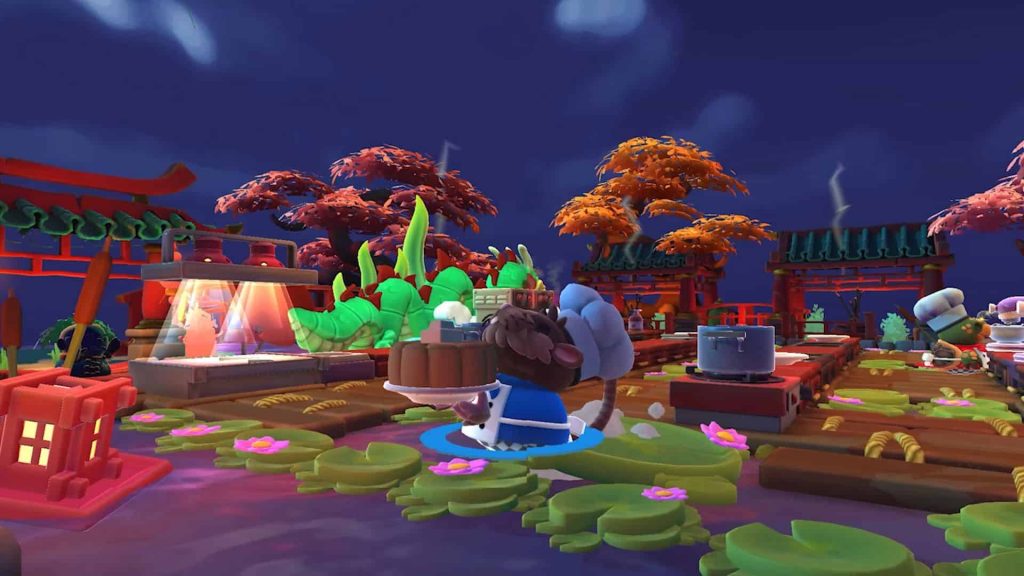 The Moon Harvest Festival sees Kevin the Dog and The Onion King embracing the autumn/fall season with three varieties of mooncakes on the menu, alongside five new levels and the introduction of a new hazard in the shape of lily pads that will can only just take the weight of a chef — tread carefully!

As mentioned the Moon Harvest Festival is free to everyone, even if you haven’t got the Overcooked! 2 Season Pass. As expected, the content will also be featured in the upcoming PS5 and Xbox Series X bundle Overcooked! All You Can Eat, which arrives later this year.

Overcooked! 2 was released for PS4, PC and Xbox One back in summer 2018, and you can read our review here.