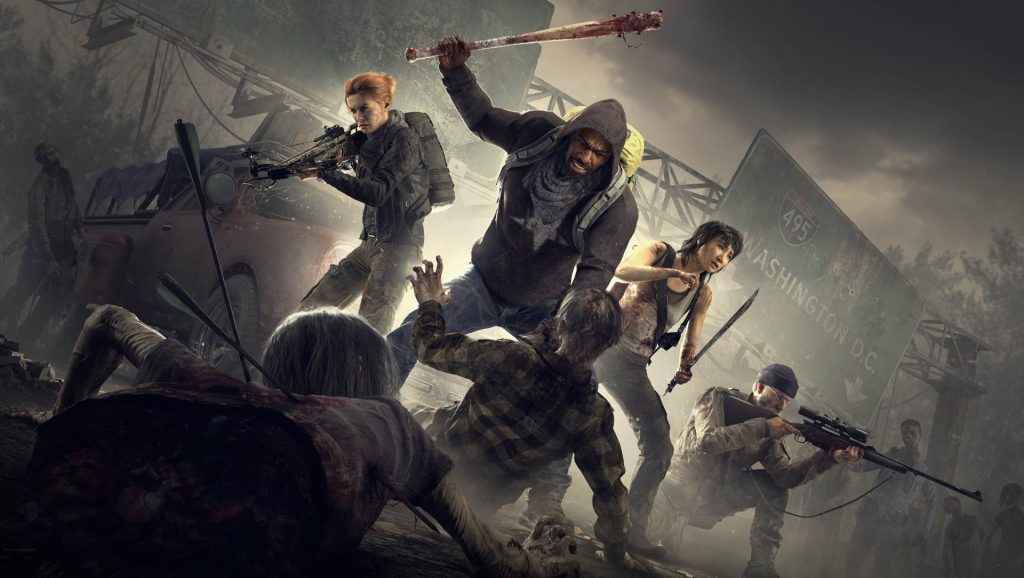 Overkill’s The Walking Dead has just been given its 15 minutes of fame in an extended gameplay video that was just released for the game.

Developed by Overkill, the same studio that brought us the excellent Payday 2, Overkill’s The Walking Dead is set in the titular world of Robert Kirkman’s zombie apocalypse and tasks up to four players with completing objectives, killing bandits and of course, mashing zombies into a fine grey paste.

The latest gameplay video, which you can see below, shows our heroes venturing through Washington DC as they cooperatively collaborate to infiltrate a bandit camp all the while keeping the dead at bay.

Essentially, the game looks like a take on the Left 4 Dead/Warhammer: Vermintide formula and for fans of those games, looks like it could well be the next great entry in the genre.

Check it out below and see for yourself:

Developed by Overkill and published by Starbreeze, Overkill’s The Walking Dead is set to release on PS4, PC and Xbox One in February 2019.