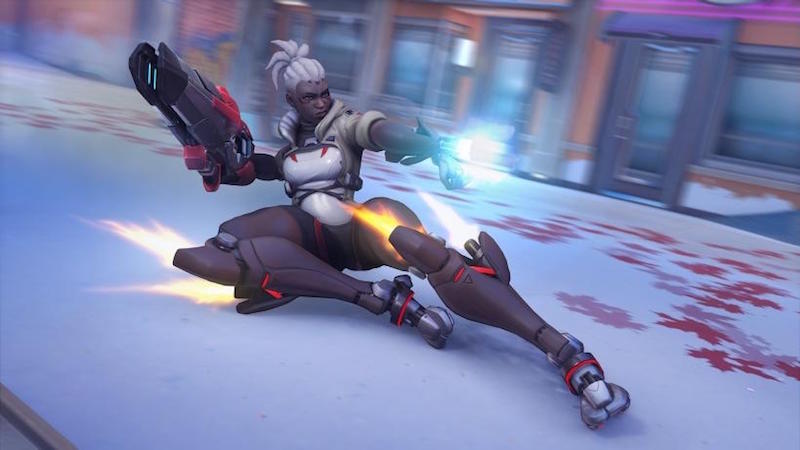 Blizzard Entertainment has announced that Overwatch 2 will not include loot boxes, following its reveal of the game’s new seasonal structure.

As previously reported, Overwatch 2 will feature season updates every nine weeks and a Battle Pass that will offer up new heroes, game modes, maps, and cosmetics. Meanwhile, the in-game shop will be “consistently updated” with fresh items, but unlike the original game, loot boxes aren’t part of the equation.

We’re also releasing a reimagined competitive experience that was created to give players more tools to improve gameplay and feel a sense of progression in competitive play.