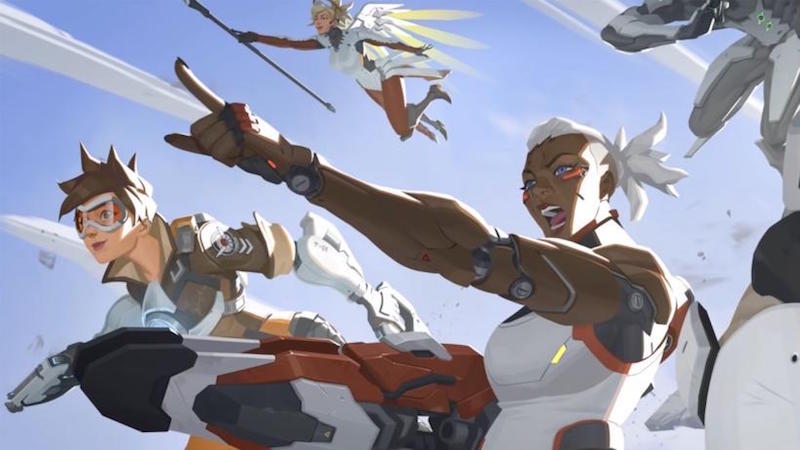 The official Taiwanese YouTube page for Overwatch 2 posted a new trailer for the game showcasing Sojourn, before being pulled off line pretty sharpish.

Sojourn is the first black female character in the Overwatch franchise and hails from Canada. The trailer offered a look at her abilities, which includes a rail gun weapon capable of firing in automatic mode as well as more powerful, charged shots. Blizzard had previously revealed an origins story for Sojourn this week, but didn’t showcase any gameplay.

Still, you won’t have to wait too long to see more, as Sojourn will be included in the Overwatch 2 closed beta beginning April 26.

Overwatch 2 has yet to attract a release date, but Blizzard revealed late last year that the game had been delayed, which means it may not launch this year. Platforms have yet to be confirmed but we’re probably looking at both PS4 and PS5 at this point.