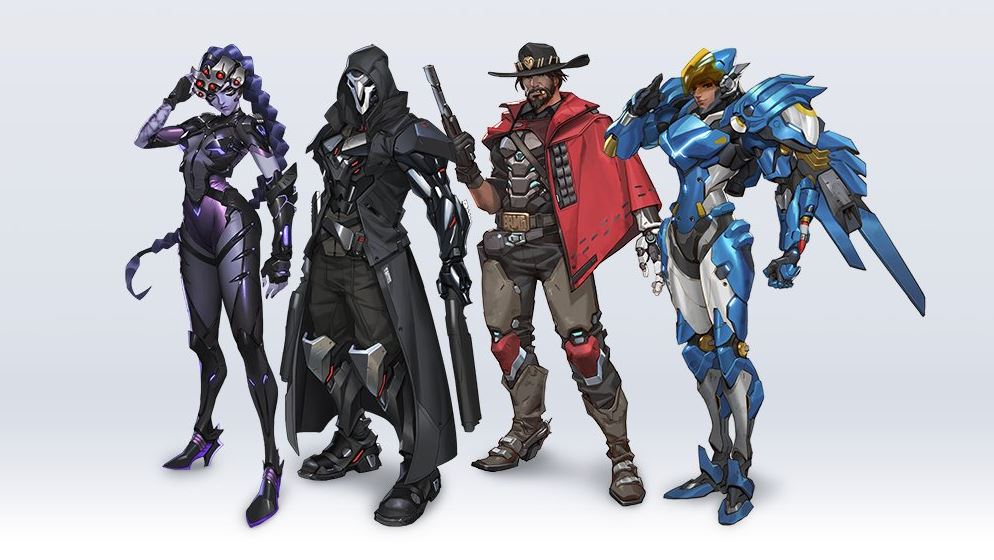 The story of Overwatch 2 will focus on the heroes who rejoined during the Zero Hour cinematic and the second uprising of Omnics, how big it is and how far-spread it is. Each story mission will have its own cinematic intro and outro to help tell this story and its own location and map. These aren’t reused areas. Hero choices and NPCs will also be in the campaign.

The campaign aims to mesh the story and narrative with its gameplay so that when a war is happening in a cinematic it feels that way when you play. New tech has been created to allow events to happen as you walk by and really put you in the middle of the action.

Relationships will also develop as you choose characters and play with them over the course of the game. Branching dialogue has been implemented to accommodate this so that you get relevant lines depending on who you choose.

You can see the development update section on the story and narrative of the game below and also see Reaper, Pharah, Widowmaker, and McCree’s character redesigns below:

Overwatch 2 is set to release for PS4.