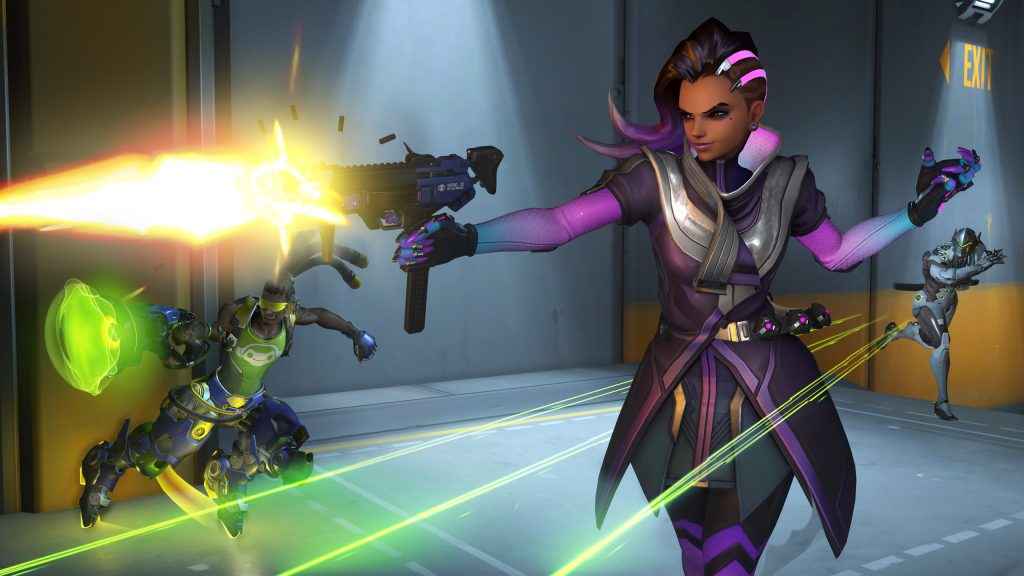 This particular error in Overwatch has been around for some time, but there may be a fix. The Overwatch BC-101 error causes a connection error when you're trying to access the multiplayer servers of Blizzard's popular shooter.

Alongside the BC-151, BC-152 and 202 error codes, the Overwatch BC-101 issue is one of the most common problems. This particular error has been labeled as a connectivity error. There's the chance that the problem is on your side.

If you're having trouble connecting to the PlayStation Network to play Overwatch, then follow these steps.

3.Sign into the PS4 and go to Settings > Network > Set up Internet Connection.

4.Set up your internet connection manually.

5.When you boot Overwatch, don't sign in immediately. Wait around 30 seconds, then press X.

If this didn't work there's likely something wrong on Blizzard's end. If you're seeing the following message: “Sorry, we were unable to log you in. Please try again later. (BC-101)” check out the Overwatch down detector. This site has live reports on server downtime specifically for Overwatch.

If there's a spike in complaints, it's likely that the Overwatch servers have some issues, so it's just a case of waiting. Also, check the Overwatch Twitter account and see if they've posted any updates, or see if anyone else is complaining about the Overwatch BC-101 error.

We hoped this helped! If you found your own solution, please let us know in the comments.