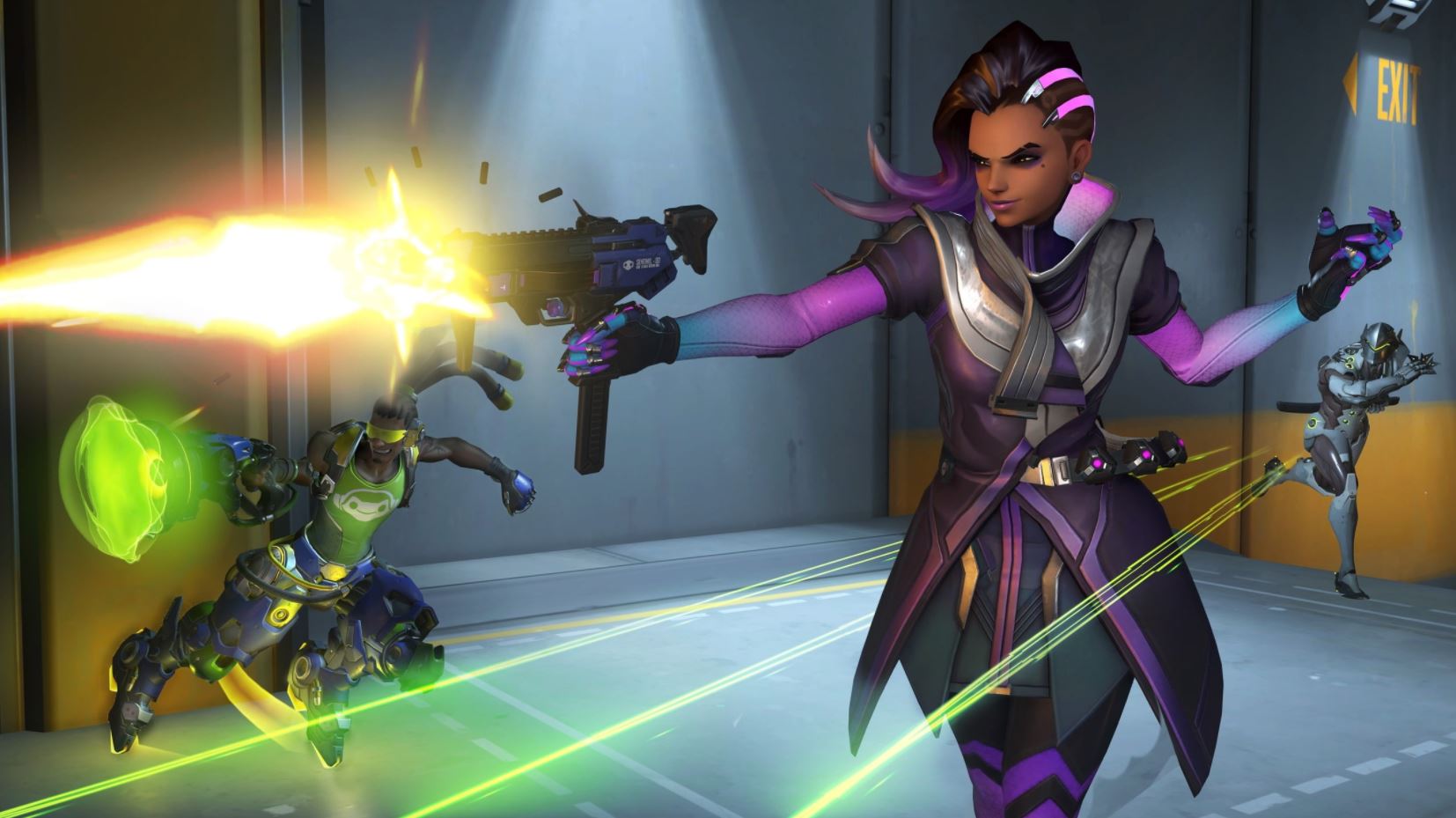 After some testing, Blizzard Entertainment has announced that Overwatch cross-play support is now live on PS4, allowing users to play with other on all platforms.

Those on PS4 will need to link their Battle.net account in order to enable cross-play and generally, console players will be placed against each other, with the same for PC players, and the same for parties consisting of both PC and console players.

Competitive Play doesn’t have cross-play enabled between PC and console, with those two playerbases being kept separate. You can find out more on the official cross-play FAQ for the game.

You can now group up with friends across the globe on PC, @xbox, @playstation and @nintendo.

Link your console to your https://t.co/Vqndyf7pSK account and play with your friends! pic.twitter.com/FpOyCXT9sY

This addition of cross-play comes just as Overwatch 2 development is starting to ramp up with a release expected sometime next year. Back in May, a host of new PvP details for the game were revealed which we rounded up here.

Overwatch is available now on PS4 and is playable on PS5 via backwards compatibility.