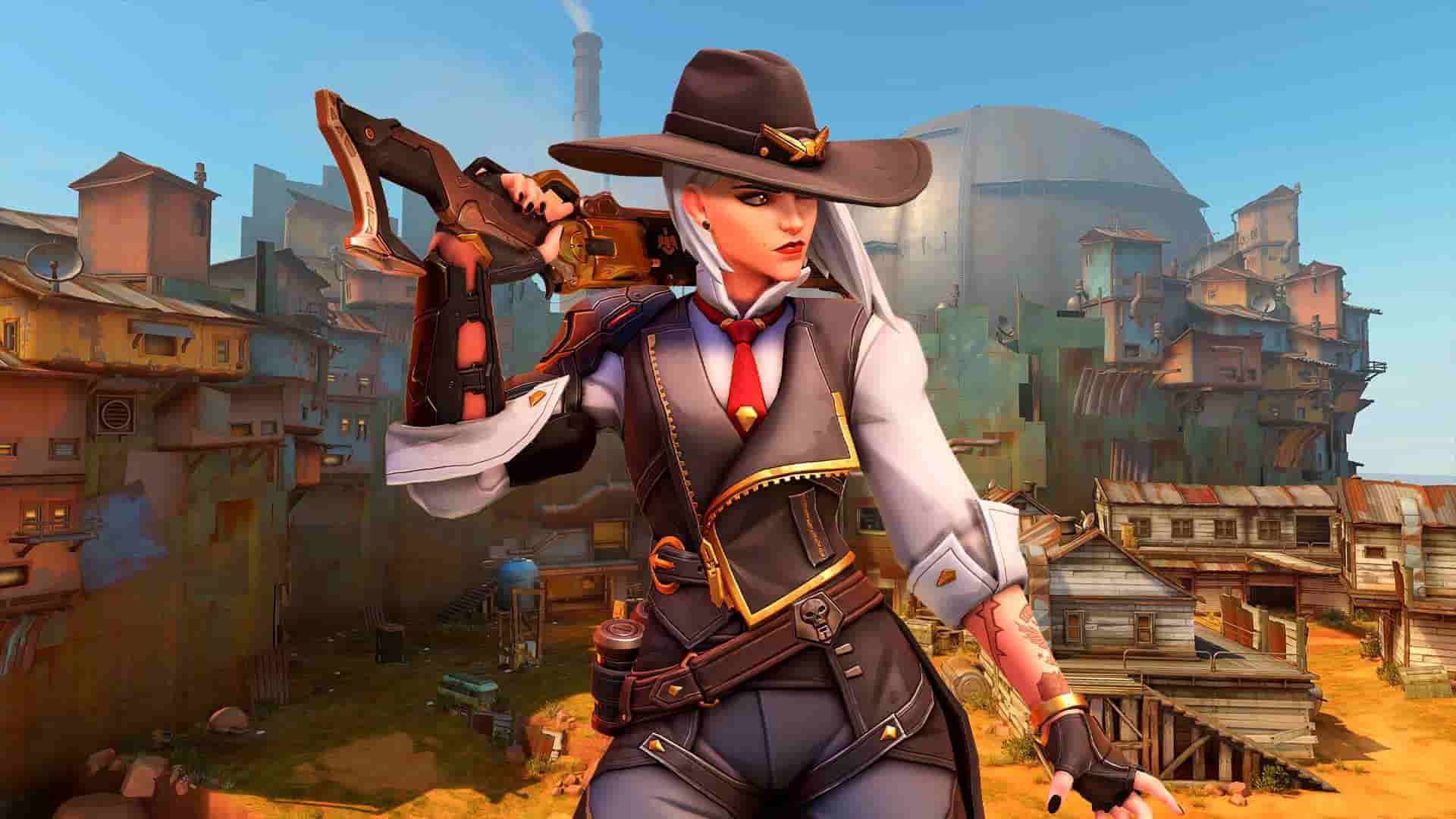 Blizzard Entertainment has unwrapped the Overwatch update 3.04 patch notes for your consumption, which is now available to download for PS4, PC, Nintendo Switch and Xbox One versions of the game. It includes a new game mode, Bounty Hunter Brawl.

Test your skills as an outlaw with this new addition to the Arcade rotation: Bounty Hunter! Getting the first kill of the match makes you the Target and gives you extra points for making kills, but beware: anyone who kills you becomes the next Target!

These “fine-grained” controls will allow you to increase and decrease the replay playback speed in smaller increments than 0.25x, from 0.10x to 1.00x. You can also hold your “Move Slow” binding while increasing or decreasing speeds to change the playback speed acceleration. This can help you capture cool slow-motion shots and more!