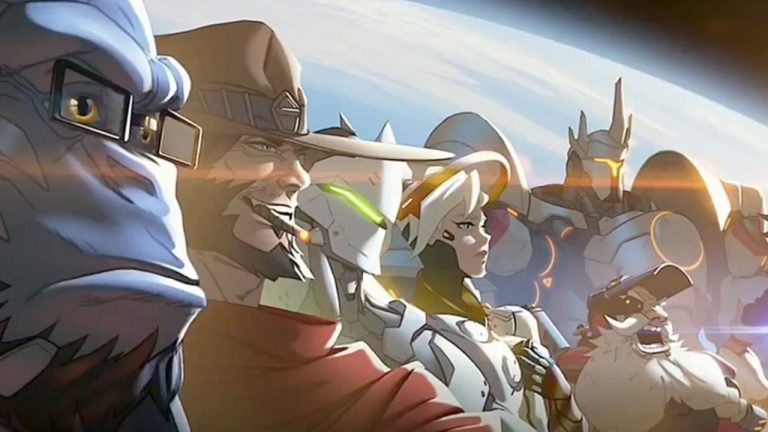 Blizzard has released the Overwatch update 3.12 patch notes for your viewing pleasure, although nothing too major, coming with a bunch of bug fixes for Heroes and other lingering issues. Read up on the Overwatch 3.21 patch notes below.

Blizzard confirmed overnight that the Overwatch Cross-Play support is coming soon, although Cross-Progression will not be launching alongside it.