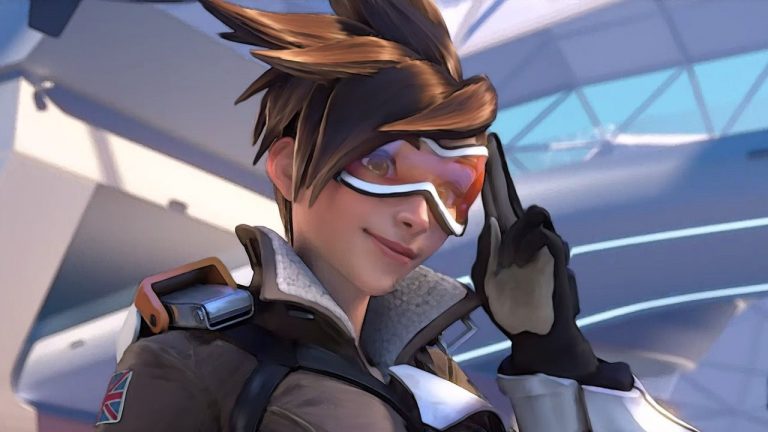 Blizzard Entertainment has released the Overwatch update 3.14 patch notes, which is now live to download for PS4. This latest update for the popular shooter includes a number of Hero changes, so don’t expect any fresh content.

Read up on the latest Overwatch patch notes below.

Hitscan damage now scales to 30% at maximum falloff range, down from 50% for the following heroes:

This change may be difficult to notice immediately as it scales damage over a range slightly more than before, but it will lower the impact of hitscan damage outside of their intended optimal ranges.

We’re making Bastion’s Configuration: Recon weapon more reliable to help strengthen his run-and-gun gameplay when moving between spots he wants to post up with Configuration: Sentry.

No longer building ultimate charge in the window of time between using Self Destruct and when it detonates is targeted at Echo’s Duplicate ability when copying D.Va. Echo’s accelerated ultimate charge enabled her to have Call Mech available before the Self Destruct explosion went off, making it very difficult for enemies to find a safe place to hide.

Damage area reduced from 3 to 2.5 meters

This will make Tactical Visor effective for more than just the aim assist, which slightly loses some value as player aim improves.

Damage falloff is disabled while Tactical Visor is active

We’re adjusting Widowmaker’s optimal range to be slightly further out to account for some map locations where counter-sniping was common but just barely outside of the effective range with the damage falloff. For Widowmaker, the sniping damage falloff is mainly in place to restrict the lethality of mid-air grapple shots at the extreme distances possible on some maps.