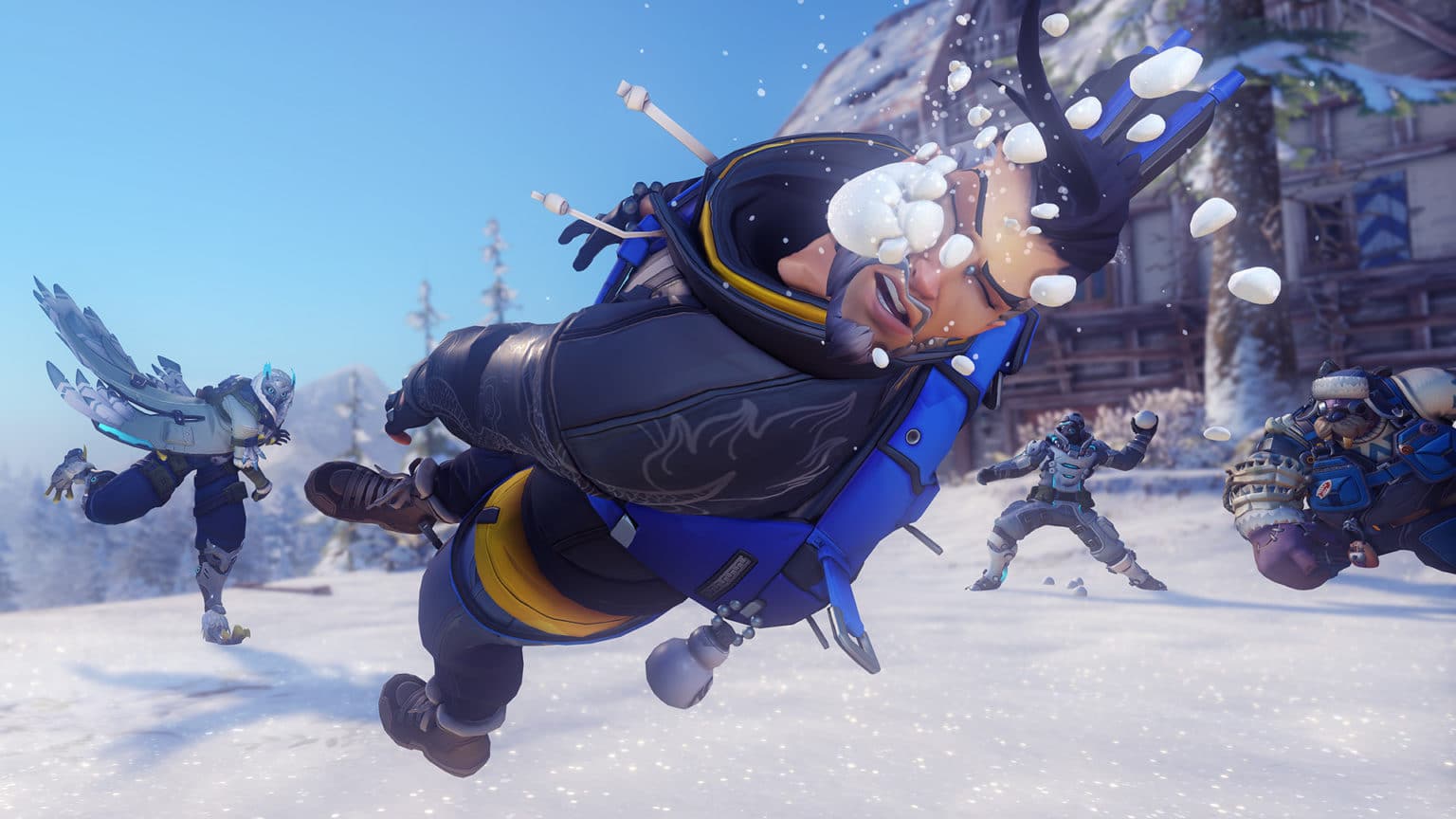 The Overwatch update 3.22 patch notes have been unwrapped by Blizzard today, which adds the Winter Wonderland 2021 event for players to tuck into. Read up on the latest Overwatch patch notes below to find out what’s new.

Winter Wonderland returns with some festive favorites! Unwrap new cosmetics, earn weekly rewards, and frolic in the snow with our winter brawls!

Season 2 of Competitive No Limits has begun!