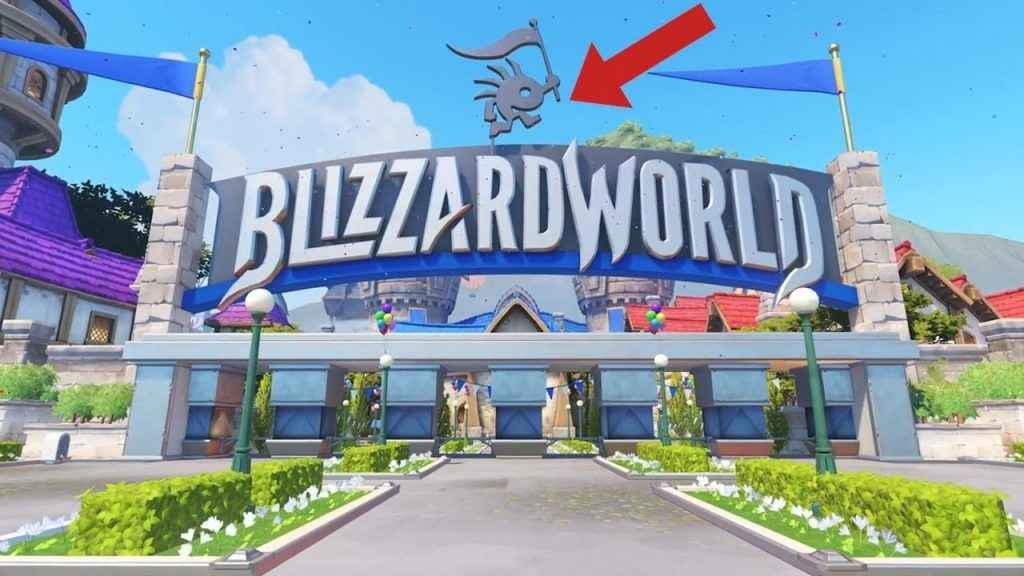 Get set for the new Overwatch update today which adds tons of cosmetic items, including skins.

The Overwatch update release time is expected to be around 6-7pm GMT! We’ll update you right here when it’s live.

With over 100 items, including emotes, Epic and Legendary skins, the update lands on PS4, Xbox One and PC.

You can grab these new items from loot boxes, though if you got some cash in your pocket you can also purchase them from the Hero Gallery.

“We’re expanding our core cosmetics collection to include over 100 new items – including skins, sprays, player icons, emotes, and more – for all 26 heroes,” confirms Blizzard.

“And, starting January 23, you'll be able to earn these cosmetics in standard Loot Boxes as well as unlock them via the Hero Gallery all year round.”

Blizzard have been teasing some of the new skins ahead of the Overwatch update! As well as previously teased skins, including StarCraft Nova for Widow Maker and World of Warcraft-inspired skins for Doomfist and Torbjorn, take a look at some of the new Overwatch Epic skins revealed recently.

There's also a host of Legendary skins and new Overwatch emotes to enjoy, such as this beauty!

Only 4 more days until our cosmetics update arrives in Overwatch! Join us as we count down to their release with new item reveals every day.

The launch of the new Overwatch update also makes way for the introduction of Blizzard World, a new theme park map inspired by the developer's previous games.

Here's a look at Blizzard World.

“Charge the gates of Stormwind, sneak through the Nexus Experience, and guide the payload through areas filled with high ground, flanking routes, and environmental hazards,” says the developer.

Stay tuned for more details as we take a look at the Overwatch update patch notes later today to see all the changes made to the popular MOBA on PS4.