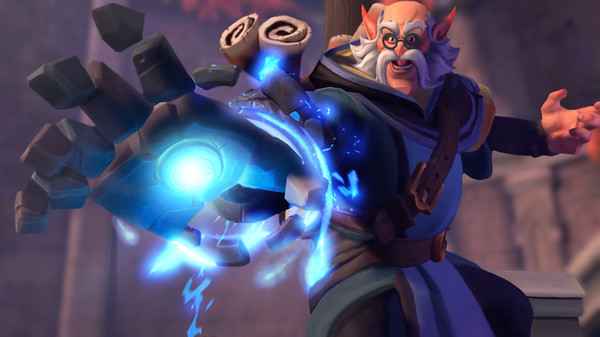 In the latest November update for Paladins, one of the new additions is gyro functionality. Available from the options menu, players can now physically move their PS4 or Switch controller to control their aim.

Dropping in the Paladins 1.8 update, Hi-Rez Studios says that:

“Switch and PS4 Players may now activate Gyro Control functionality in the Controls section of the Options Menu! Gyro is the next level of player-to-game interface and has strong advantages over the traditional console control scheme. The range of motion and responsiveness of a players wrists outclasses that of a players thumbs, a fact that Gyro controls makes apparent once a player is accustomed to the mechanics. Paladins is the first multiplayer game to support Gyro Controls on PlayStation 4!”

It’s obviously going to take a bit of getting used to, but once you’ve got the hang of it you can also tweak the X and Y axis sensitivity.

The latest Paladins update also introduced gifting. This allows player to but the likes of MVP poses and Epic and Legendary skins to any player they choose.

Check out the full Paladins 1.8 patch notes on the official site.