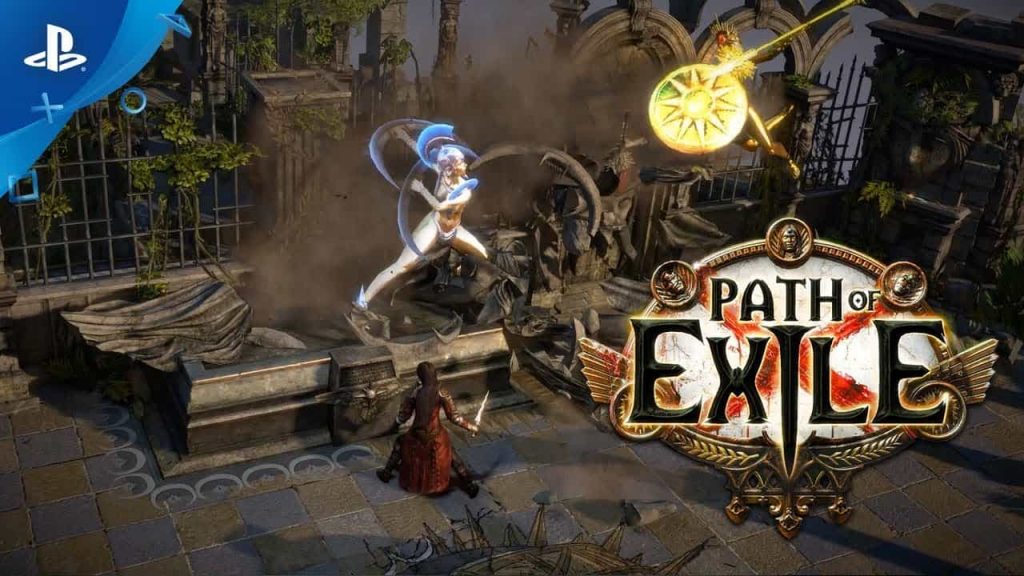 Developer Grinding Gear Games has released the Path of Exile PS4 patch notes for update 1.37, which is now available to download for around 575MB.