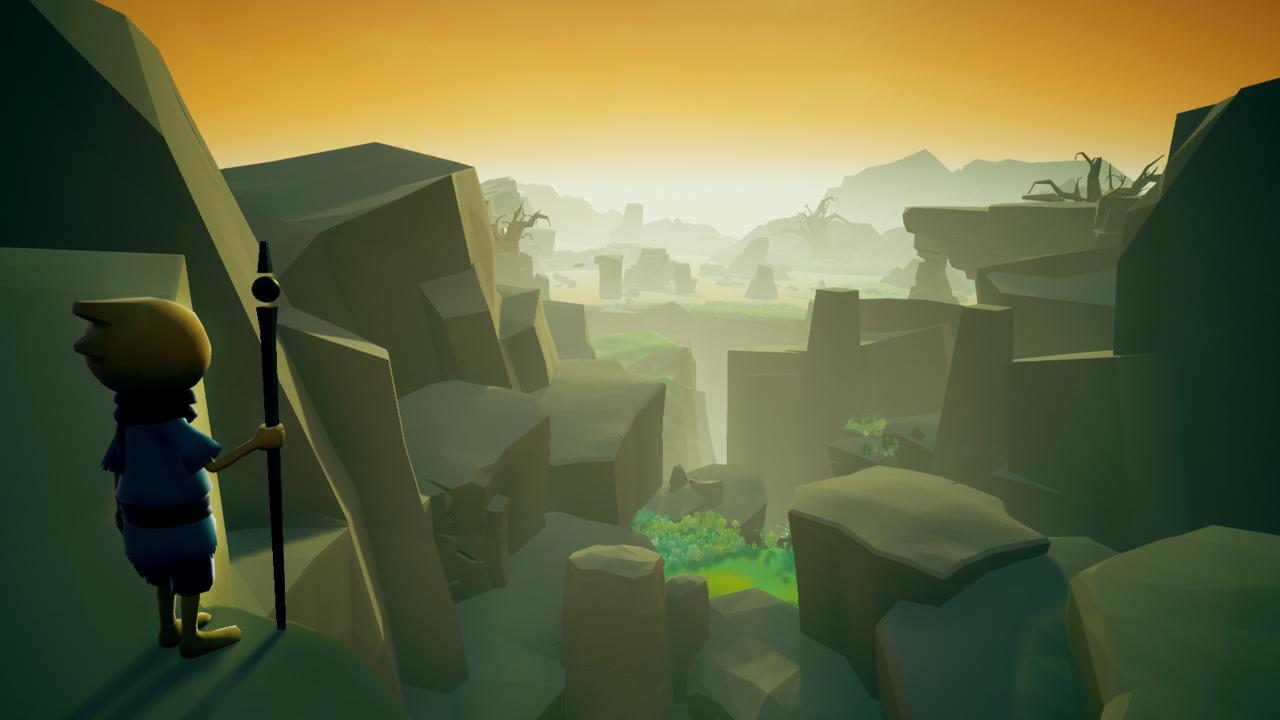 Omno is a new indie game which was just announced as coming to PS4 on July 29, 2021. From solo developer Jonas Manke, also known as Studio Inkyfox, Omno is his passion project in which players will be sent away on an adventure through an ancient world.

Omno‘s release is truly a landmark for Manke, who started creating it just as a personal project. “I first started creating Omno just for fun – I mostly just wanted to make a world I could escape to after work,” says Manke in a press release for the announcement. “It was only after sharing some of the stuff I was making with friends and family that I thought maybe I could actually turn this into something that people might actually want to play!”

The news also came with a new trailer for the game, which you can watch for yourself here:

Notably, the game will not feature any combat but focuses rather on player curiosity and a peaceful co-existence with the local fauna that help populate the world of Omno.