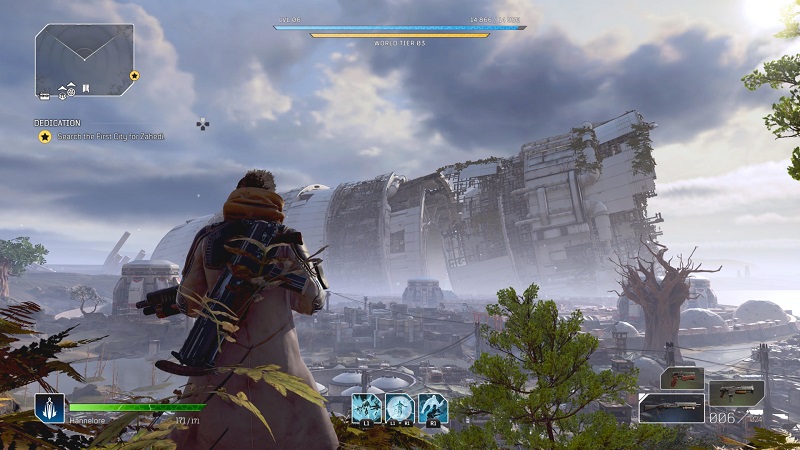 Outriders didn’t get off to a perfect start, something that even the developers People Can Fly have acknowledged. That doesn’t mean they haven’t been committed to fixing the game however, as they just released a new free update for players today, and a message asking players to give the game “a fresh start”.

Posted on the official Twitter for Outriders, studio head Sebastian Wojciechowski of People Can Fly addressed the fanbase, talking about how the launch did have its problems, so they decided to not get discouraged and commit to fixing the issues. He goes on to talk about the new update arriving today, which does off a lot of new end game content.

“It’s a perfect moment for me to re-invite players to the Outriders world and to apologize to them for all the troubles on Enoch and the frustration that the game might have caused during it’s teething stage…On behalf of all the hardworking aviators at People Can Fly, I would like to ask you to give it a fresh start – your engagement, your feedback, and your support mean everything to us!”

It’s a nice way to invite players back, with a large free update. Hopefully this will be a turning point for the game, especially leading up to the 2022 expansion Worldslayers set to come.