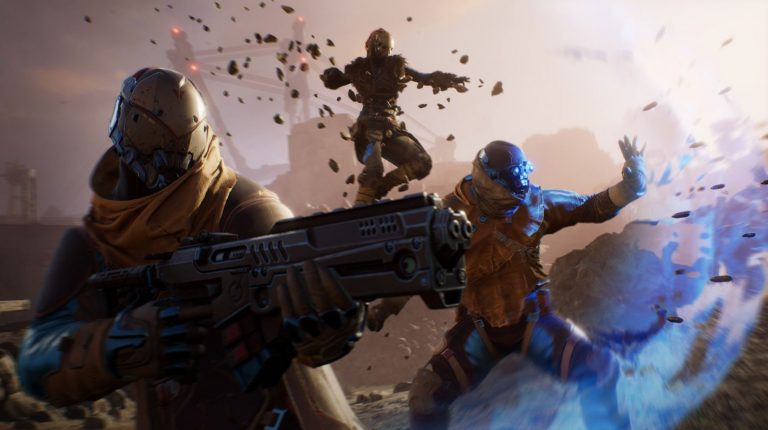 Bulletstorm developer People Can Fly has revealed that the company has five new games in the pipeline, including a new title with Square Enix known as Project Gemini.

In addition to the above, People Can Fly also has Project Dagger in the works with Take-Two Interactive, a self-published offering known as Bifrost, and two titles currently in the concept phase — Vitoria and and RED. No further details on these games have been revealed, but the studio is evidently juggling a lot of plates.

Elsewhere, despite not having received any royalties for Outriders and the game not yet having turned a profit, the game is still going to be supported with new content.

Outriders was released for PS5, PS4, PC, Xbox Series X/S, and Xbox One on April 1, 2021. The game’s first major expansion, Worldslayer, is scheduled for release on June 30.