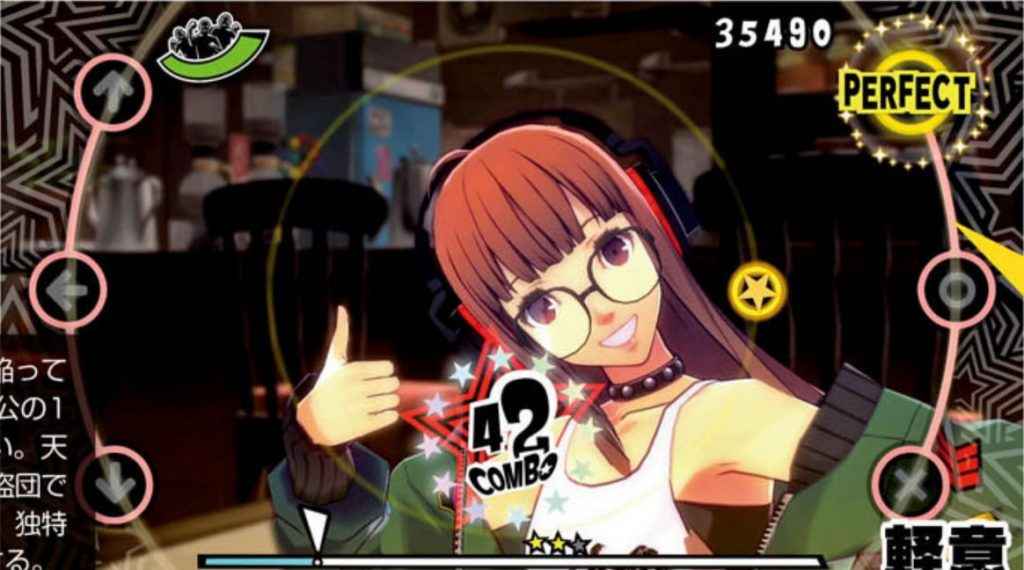 In the new trailer, we get to see some of the characters in action that appeared in past Persona games, including Persona 5. That means we also get to have a glimpse at some of the Persona 5 Dancing Star Night costumes!

Gameplay follows the typical rhythm-based mechanics of tapping buttons in time to the music. Each character has their own moveset and the characters interact with each other in the Velvet Room between levels.

The two Persona rhythm games are being published by Atlus and due out on PS4 and PS Vita in Japan on May 24, 2018. They'll be downloadable content and there's a PS4 special editions available. This includes physical versions of Persona 5 Dancing Star Night and Persona 3 Dancing Moon Night, the soundtrack and costume DLC.