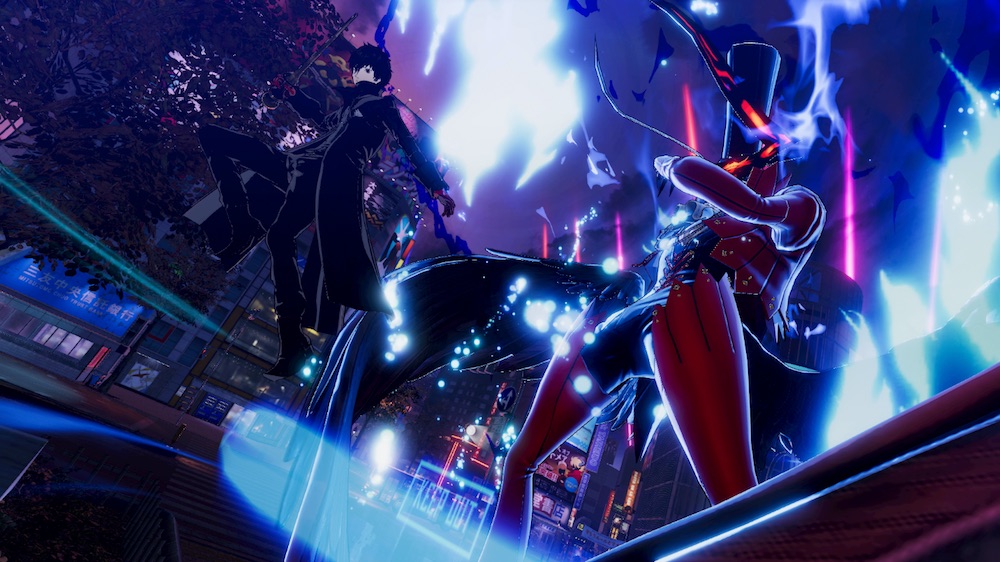 Atlus has announced that Persona 5 Strikers is launching for PS4, PC and Nintendo Switch on February 23, 2021. Preorders for the digital and physical versions of the game will be going live on December 10 at 4.00pm PST.

For those out of the loop, Persona 5 Strikers sees the Phantom Thieves embarking on an epic road trip as they attempt to combat corruption throughout various cities in Japan. What starts out as a summer vacation with friends turns into something much more sinister, as a distorted reality appears and sees the group fighting to ‘reveal the truth and redeem the hearts of those imprisoned at the centre of the crisis.’

Persona 5 Strikers features a deep story campaign and thrilling combat that makes for a true Persona experience. Visit 6 different cities across Japan, cook tantalizing regional recipes, and lend a helping hand to those in need; then fight against the Shadows to uncover the source of the corruption within the Metaverse dungeons. Jump into the story whether you are a newcomer to the series or a longtime fan!