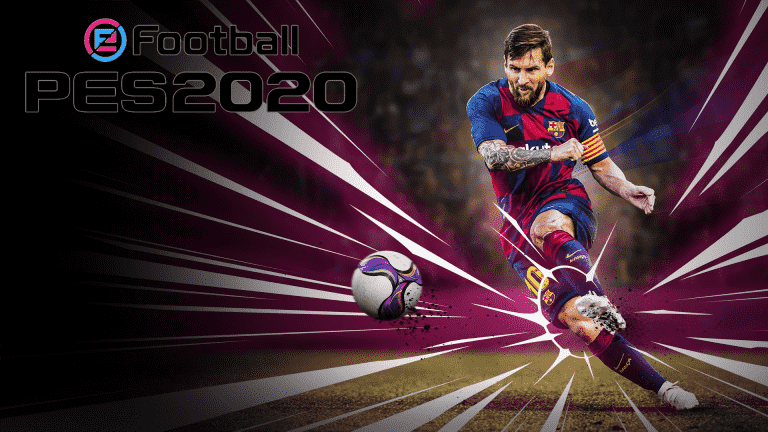 Konami has punted the PES 2020 PS4 1.02 update patch notes in our direction, and it’s a pretty meaty update, featuring some welcome changes to areas including player appearance, team names, and plenty of bug fixes for good measure.

Check out the full list of PES 1.02 update patch notes below, and read our PES 2020 review here.

・Updates to some club team names

・Updates to some national team names

・ Made it possible for users on the same Side to be matched with one another to improve matchmaking wait times during the Group Match Stage.

・ Removed the cap that prevented users from joining the Side with more members when there was a considerable difference in numbers between Sides.

・ Introduced different Group Match Stages and Grand Finals for Basic, Intermediate and Expert players, wherein users are sorted into an appropriate category depending on their rating.

・ Various fixes applied to players and player data, including appearance-issues and players whose stronger foot was incorrect in-game.

・ An issue which caused changes to the [Base Colour of Media Backdrop] and [Sponsor Logo Image] menus for some teams to be reset to their defaults after installing the previous update.

・ An issue affecting online PvP matches, where changes made to stadium settings prior to a match occasionally failed to carry over into gameplay.

・ An issue that prevented users from receiving myClub login bonuses when accessing myClub indirectly from the Information screen in the Top Menu.

・ A display issue affecting your GP counter after losing an Auction, which caused it to appear as though you were refunded more GP than you had actually bid.

・ An issue when purchasing myClub Coins that resulted in a delay before they would be added to your in-game balance.

・ An issue that prevented the Squad Rating value displayed in the Matchday Squad Management screen from updating when switching between squads.

・ An issue that occurred in Master League when playing with the Thai League that caused the weather to be snowy even when snow had not been selected.

・An issue that prevented the super cancel technique from working as intended.

・An issue that caused the amount of extra time remaining to spontaneously change.

・An issue that caused the positioning of your defenders to become unnatural when a player marked under Mark Settings left the pitch.

・An issue where your opponent’s yellow cards failed to display in the Game Plan menu.

・An issue where certain phrases in the commentary did not match actual gameplay.

・An issue that caused problems with the audio playback for stadium announcements and crowd noise/chants.

・An issue that prevented obvious fouls from being flagged as fouls by the ref.

・An issue that resulted in some visual clipping during post-match scenes at Estádio Cícero Pompeu de Toledo.

・An issue that resulted in erratic ball trajectory when using the Trick FK move during a free kick with two kickers.

・Improved the system that judges which player to put the cursor on in case of a loose ball.

・Adjusted the positioning of midfield and backline players when defending.

A variety of minor adjustments have been made to each mode to improve the overall gaming experience.