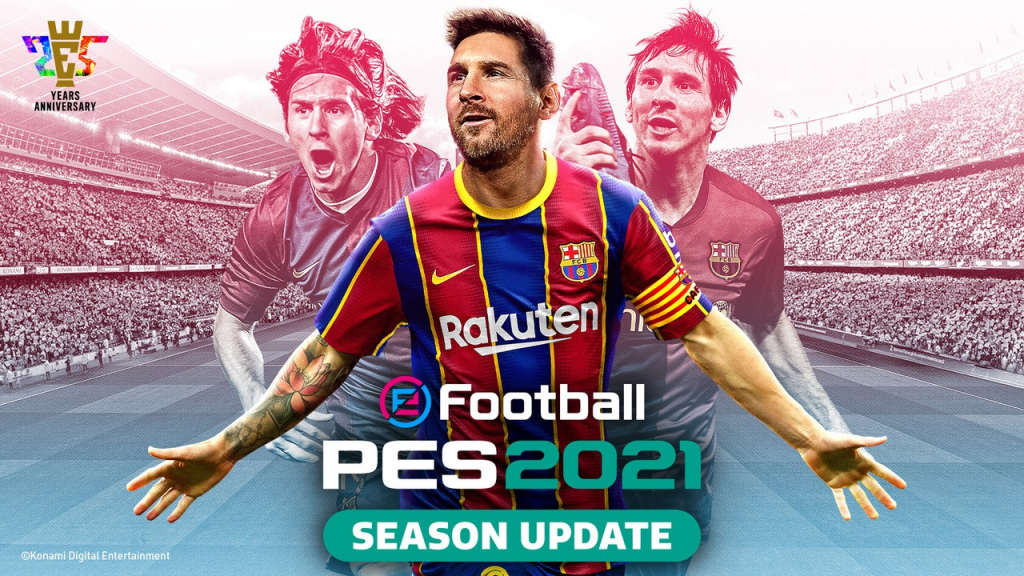 I am incredibly proud of the cover that we’ve assembled for PES 2021. We made a big change last year with the presentation of four ambassadors and we were keen to raise the bar this year with a world first – Messi and Ronaldo together at last.

PES 2021 Season Update isn’t a full release like you’d normally expect, but rather, well, an update to last year’s outing. Konami recently confirmed that it is working with next-generation consoles for PES 2022, which is set to be a major reinvention of the brand.