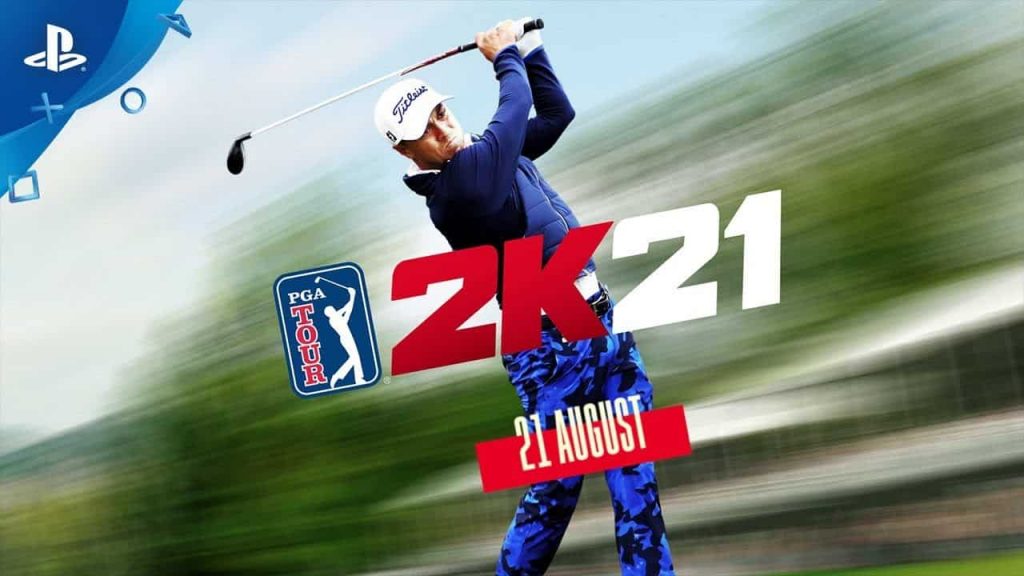 2K has released a new PGA Tour 2K21 trailer highlighting the game’s Career Mode, which looks set to be a pretty comprehensive affair. It’s even got narration by Luke Elvy and Rich Beem, so be sure to give it a watch below.

PGA Tour 2K21’s career mode focuses on your MyPLAYER, which you’ll create utilising the game’s in-depth customisation suite. From here, your will guide your character in an attempt to put a stamp on the Korn Ferry Tour, resulting in climatic battles against Justin Thomas (who servers as the game’s cover star) for glory at the FedExCup.

Players can fiddle with an array of customisation options, including unique appearances, hairstyles, fashion options for male and female MyPLAYERS, while apparel and gear will be offering from brands such as adidas, Polo Ralph Lauren, Malbon Golf, Callaway Golf, Bridgestone Golf, TaylorMade Golf and more.

PGA Tour 2K21 is due for release on August 21 for PS4, PC, Nintendo Switch and Xbox One.