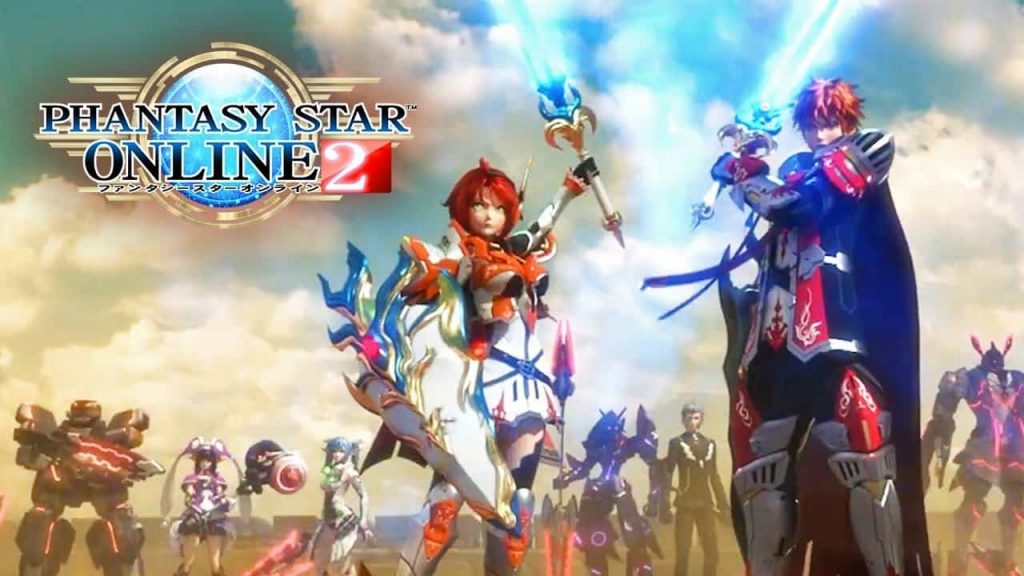 The PlayStation Vita version of Phantasy Star Online 2 will be wrapping up service on August 19, SEGA has announced.

Phantasy Star Online 2 has been in operation for Sony’s handheld for around seven years now, but with hardware production ceasing last year, SEGA believes it will be difficult to continue long-term support.

The company also announced a Points Back Campaign, where users who logged into the PS Vita version between February 28, 2013 and March 24, 2020, who log into any other platform before the shutoff date, can receive CG points back equal to half the total AC and SG used during each target period.

Finally, SEGA has announced a Multiplatform Campaign that will see user who log into different platforms during the same target periods receiving bonus content such as the Tokyo Bonus Key (Gold) and 50 SG Acquisition Ticket.

Phantasy Star Online 2 was released for the PS Vita in Japan in February 2013, with a PS4 version of the online RPG arriving in April 2016. A Nintendo Switch edition followed two years later, while the Xbox One version has only just come out in the US.