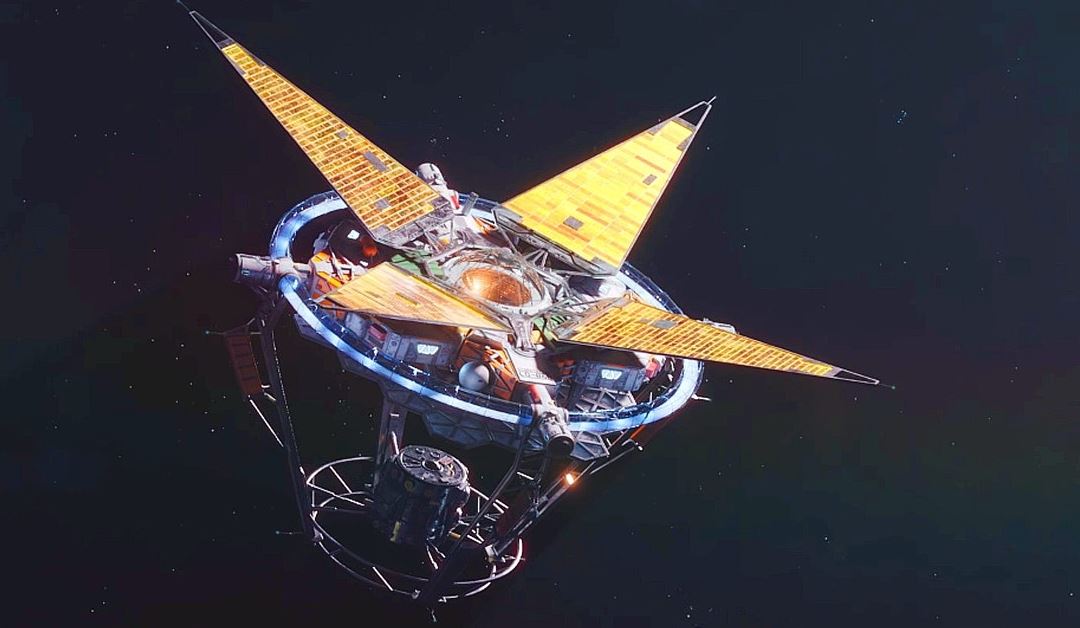 Phil Spencer has given a new interview, talking about the Xbox Series S/X and their current slate of first-party games and in that interview he comments on their recent acquisition of Bethesda and that he doesn’t need to release Bethesda games on any other platforms other than the ones Microsoft own.

In the new interview from Kotaku, Phil Spencer gives the following comment

“We have xCloud and PC and Game Pass and our console base, I don’t have to go ship [Bethesda] games on any other platform other than the platforms that we support in order to kind of make the deal work for us. Whatever that means.”

So, whilst he doesn’t completely and definitely state that Bethesda games won’t be coming to PS5 he is certainly telling us that Microsoft has no obligation to release Starfield, The Elder Scrolls VI, or any other Bethesda game on PS5 in the future. On top of that, he states that Microsoft would be able to recoup the $7.5 billion investment in Bethesda even if they skipped PS5 for a game like The Elder Scrolls VI. Although, he does still state that it will be a case-by-case basis when it comes to Bethesda games releasing on other platforms. But either way, we shouldn’t expect any Bethesda games, besides Deathloop and Ghostwire Tokyo which are timed PS5 exclusives, to come to PS5 at all.