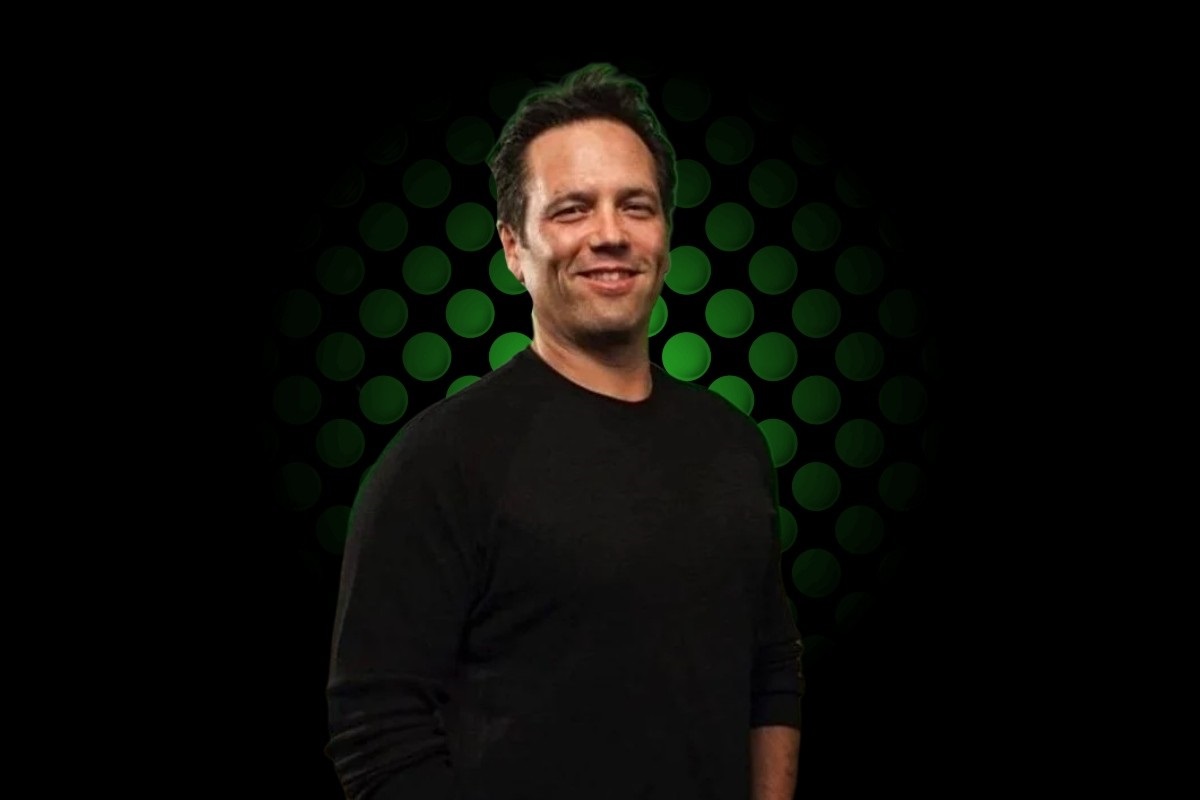 Microsoft’s head of Xbox Phil Spencer has in many ways become a face for the platform, and is part of the reason as to why Xbox is currently doing so well with their new strategy of subscriptions and cloud based gaming – Spencer, in fact, would want an Xbox app on every platform if it was possible, even PlayStation, if Sony were to ever allow it.

In a recent interview with Gamesradar, Spencer was teased about future plans for the platform, and how many devices we’ll potentially be able to play Xbox games on in the future. The writer first asked about an Xbox app coming to Nintendo Switch, though Spencer mentioned PlayStation in his answer, when talking about how he would like to see the end of the console war, and if an Xbox app on other close platforms was even possible.

“For us to succeed, I don’t think another company has to get smaller. I want the industry to continue to grow and accelerate its growth… I want the full Xbox experience to be something that we deliver. We have no plans to bring it to any other kind of closed platforms right now, mainly because those closed platforms don’t want something like Game Pass.”

The interview does end with Spencer admitting that if the chance to bring the Xbox experience to new platforms comes, they’ll be open to those discussions, but I doubt Sony would ever be open to them.