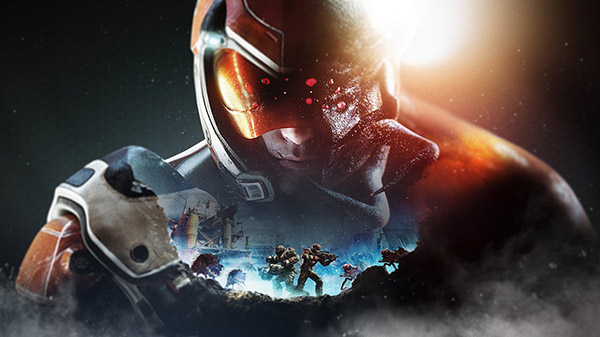 PS5 players will experience 4K resolution at 60 FPS, as well as improved loading time and high-resolution textures. In addition, this version of the game also features extra Activities and Challenges for you to track your progress. In regards to Challenges, you’ll be able to compete in the following:

For Xbox Series X, the performance of the game isn’t quite up to par with Sony’s new console. There’s 4K resolution, but the frame rate has been reduced to 50 FPS, although faster load times and high-resolution textures are also present. The press blurb notes that a hot fix will be added to allow players a choice between 4K/50 FPS & 1440p/60 FPS.

Phoenix Point: Behemoth Edition is out now for PS5 and Xbox Series X/S.