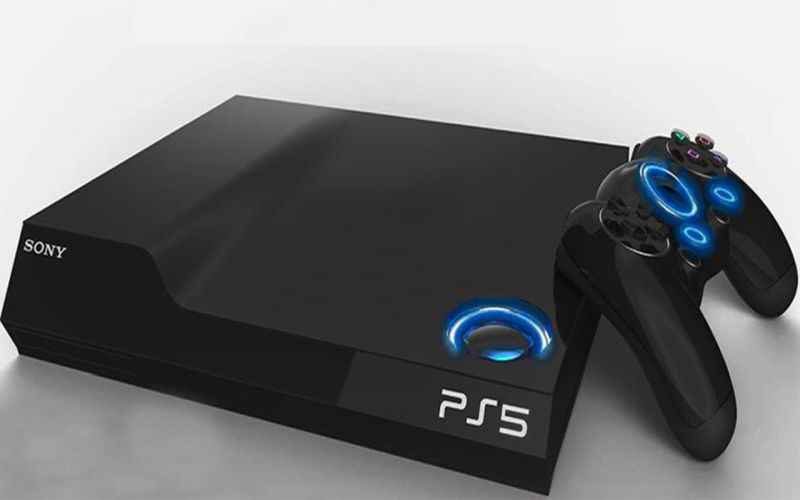 Update: The co-founder of Guerrilla Games and Boss Key Productions, and currently working with Epic Games on Fortnite, has said that the codename Erebus relates to the Switch name for Fortnite and is nothing to do with PlayStation 5.

It was previously believed that new code found in an update file for Unreal Engine 4, may be referencing Sony’s new console. Via Twitter, Arjan Brussee tweeted the following message in a reply to an IGN story about Erebus.

FYI references to ‘Erebus’ in UE4 code only refer to the codename for the Switch version of @FortniteGame before we announced it.

Original Story: The PS5 may be code-named Erebus. In an new update to Unreal Engine 4, multiple lines of codes which name various platforms have one entry that stands out.

Under the likes of PS4, Xbox, Windows and others, Erebus is listed as a platform name. This has led to speculation that it may be the codename of the PlayStation 5. Of course, this could refer to something else entirely, but in a second piece of code we see Erebus mentioned just underneath the PS4. What’s even more interesting is that this bunch of code references cross-play, and appears to be checking whether a game is compatible with both PS4 and PS5.

According to Wikipedia, Erebus was a deity in Greek mythology.

In Greek mythology, Erebus, also Erebos (Greek: Ἔρεβος, “deep darkness, shadow”), was often conceived as a primordial deity, representing the personification of darkness; for instance, Hesiod’s Theogony identifies him as one of the first five beings in existence, born of Chaos.

The name also fits in with previous PlayStation code-names. Remember Orbis for PS4 and Project Morpheus for PSVR?

Currently, there’s no firm release window for PlayStation 5, though rumors suggest it could launch in 2019. Earlier this year, PS5 specs were allegedly leaked suggesting that the new console will utilize AMD Navi architecture.

Though Sony has yet to make an official announcement, it’s also heavily rumoured that PS5 will feature backwards compatibility with PS4 games.