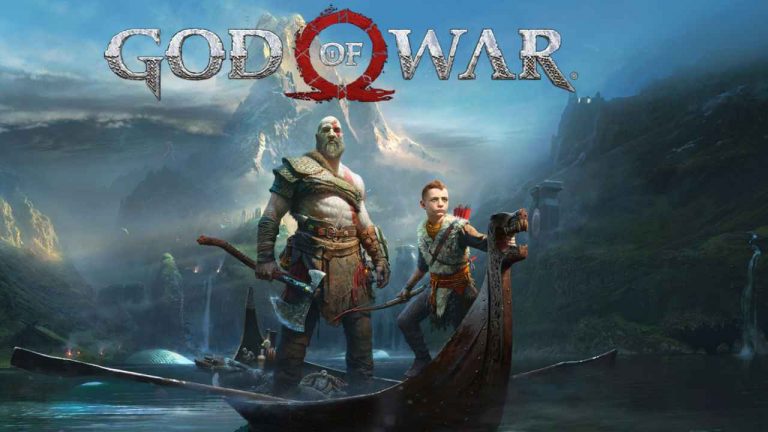 Cory Barlog, the director of PS4’s critically acclaimed God of War, has revealed that developers across PlayStation Studios frequently bugged Sony Interactive Entertainment to bring their games to the PC.

Speaking with Game Informer, Barlog revealed that a collection of developers were extremely vocal about having PlayStation-exclusive titles ported to PC, something which has become quite common in the last few years.

I think it was the collective of studios all over saying this is a really good idea. We should be looking into this. Eventually, I think it reached that tipping point. When we had sent so many suggestion box suggestions that they were like, ‘I’m tired of hearing all this. Fine, we’ll do this.

It’s a process. We’re still figuring it out as a company and as individual studios how to do this and what the process and strategy will be.

God of War PC was released today and has been in development for more than two years. The port was largely handled by Jetpack Interactive, but Sony Santa Monica Studio served as a supervisor on the project.

Sony’s God of War Ragnarok is currently in development for PS4 & PS5 with a planned release date of 2022.