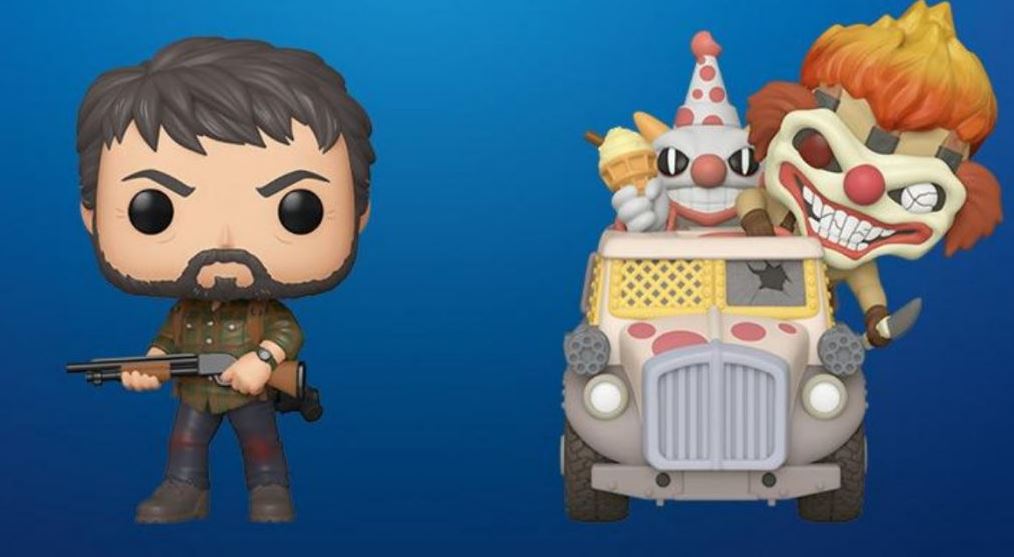 Initially, the PlayStation Funko Pops were exclusive to Gamestop stores in North America. But, it seems like thankfully this isn’t the case anymore. The Funko Pops are actually now available in various online stores, with more coming in the future. Funko announced that the figures will be coming to Gamestop stores in Europe. In addition, the official Funko Europe Twitter account confirmed they will release in GAME stores in the UK soon as well as GAME shops in Spain. However, they haven’t announced a release date yet.

Hi Jay, look out for Sam Bridges, Joel and the Ratchet and Clank 2-Pack coming to @GAMEdigital UK stores soon.

The figures will also be available via the Australian retailer PopCultcha, with pre-orders now live for the Ratchet & Clank, Joel, Twisted Metal, and Sam Porter Bridges figures. Alternatively, the upcoming batch of PlayStation Funko Pops are also available to pre-order on the Double Boxed Toys, Pops U Like and the Ozzie Collectables online stores. The prices vary from store to store so bear this in mind. Besides these online stores, you can also pre-order any of the figures at other online shops by searching for them on Google.

These Funko Pops were announced earlier this Summer and add to the collection that Funko have been releasing slowly. For a more detailed look at the Funko Pops and some more information about them, check out the announcement article here.