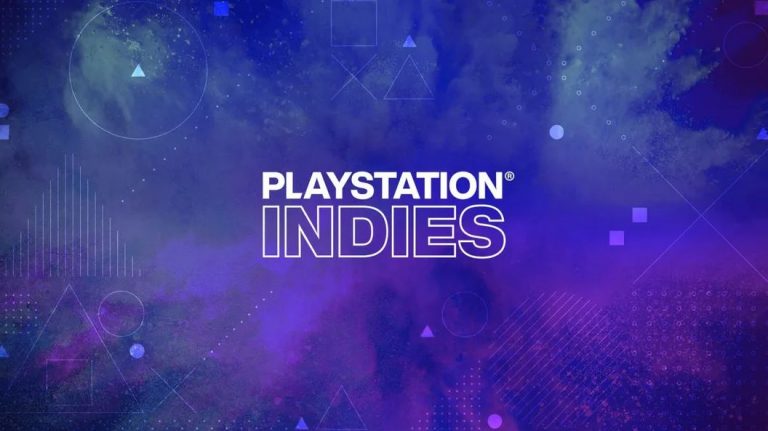 Shuhei Yoshida, head of all things indie development at PlayStation Studios, has revealed that he’ll be hosting the PlayStation Indies Initiative session at the Asia Pacific Games Summit on January 20, 2022.

He was instrumental during the launch efforts with the PS4, and became on the main public figures for Sony while promoting the console and interacting with the community on social media. In November 2019, he stepped down as president and was replaced by Guerrilla Games’ Hermen Hulst.