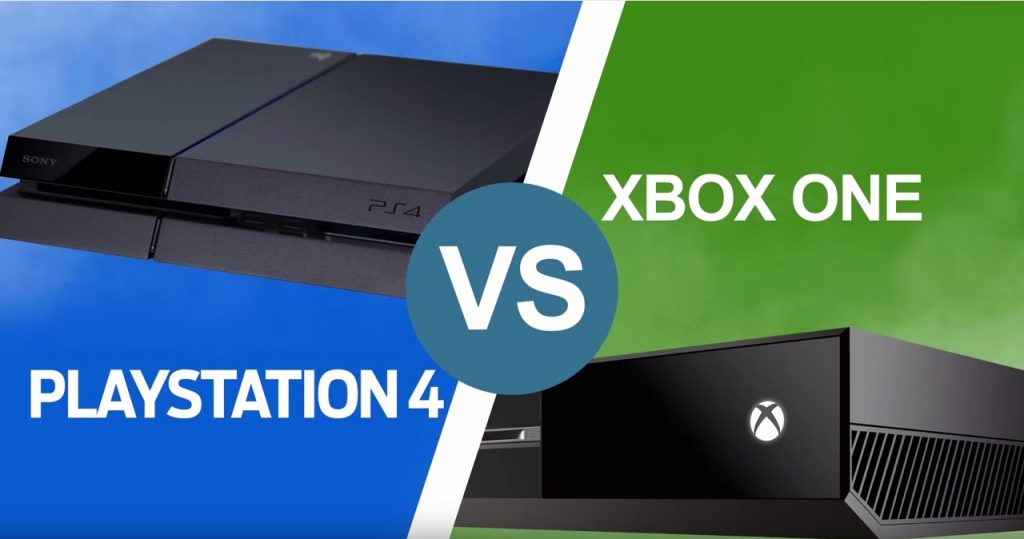 Free games for everyone! That's what we like to see. Though it's not a competition between the PlayStation Plus free games and Xbox Games With Gold, it's always interesting to see what both sets of gamers are getting.

In this month's line-up of free PlayStation Plus April games, PS Plus subscribers can look forward to:

Meanwhile, owners of Microsoft's consoles will be getting:

Even though we're PlayStation gamers, we've got to say that the line-up on Xbox One is a bit better this month with the two main free games. Avalanche Studio's Mad Max is a decent game on PS4, and Trackmania Turbo is an excellent community-driven racing game.

However, The Witness is one of the best puzzle games in recent years, and Assassin's Creed Syndicate was another solid entry in the series with a fantastic 19th century London backdrop.

As for the rest, we’d rather take the PS Plus games. Dead Space 2 was free in 2012, and while Cars 2 is a decent game for kids, it’s always good to get something on Vita!