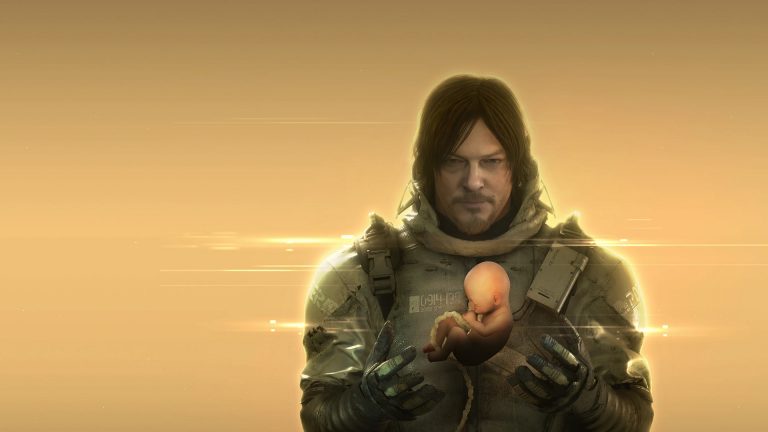 Sony Interactive Entertainment may have acquired Death Stranding developer Kojima Productions, if an update to its PlayStation Studios webpage is anything to go by.

As noted by folks on ResetEra, the new banner has replaced Concrete Genie with Norman Reedus’ character from Death Stranding, suggesting Hideo Kojima’s company has been added to the PlayStation Studios family. If this is the case, then expect an announcement soon enough.

It’s interesting to note however that Sony has not yet added Haven Studios to the banner, which were acquire earlier this year.

Kojima-san founded his independent studio following his departure from Konami in December 2015, with Death Stranding being the first game produced by the company. The title was released for PS4, PS5, and PC, receiving a Director’s Cut re-release with additional content.

While the company hasn’t announced its next project yet, it is heavily rumored to be working on a PSVR 2 game.