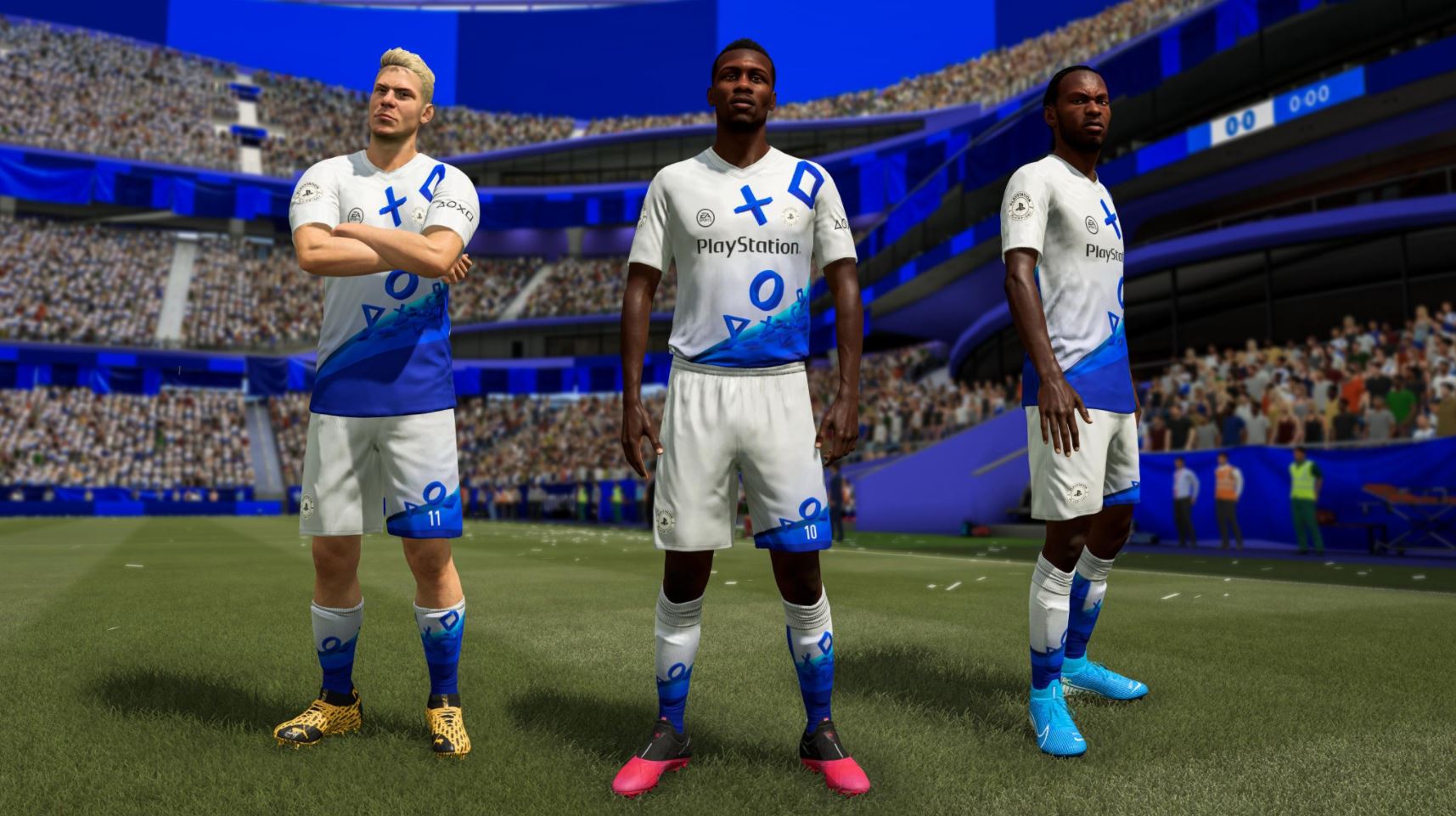 FIFA 21 has just launched a new challenge in Ultimate Team, the Squad Building Challenge, which will award players with an exclusive PlayStation adorned kit.

The challenge marks another way Sony has partnered with various third party games to offer PlayStation players exclusive rewards and opportunities. Alongside this new challenge, EA has released a brand new update for the game addressing issues with Ultimate Team and the Career Mode. You can see the full patch notes for this update here.

Wear it with pride, and win as one: https://t.co/Jgzq9DLgLY pic.twitter.com/yJf49pqApH

As Sony continues to invest in first-party games a new rumor today has suggested that Sony paid to delay the release of Monster Hunter World and its Iceborne expansion on PC. Sony does continue to nab exclusive content for third party games, however, such as exclusive skins or missions. Although, the company has focused more on bagging console exclusives in recent years.