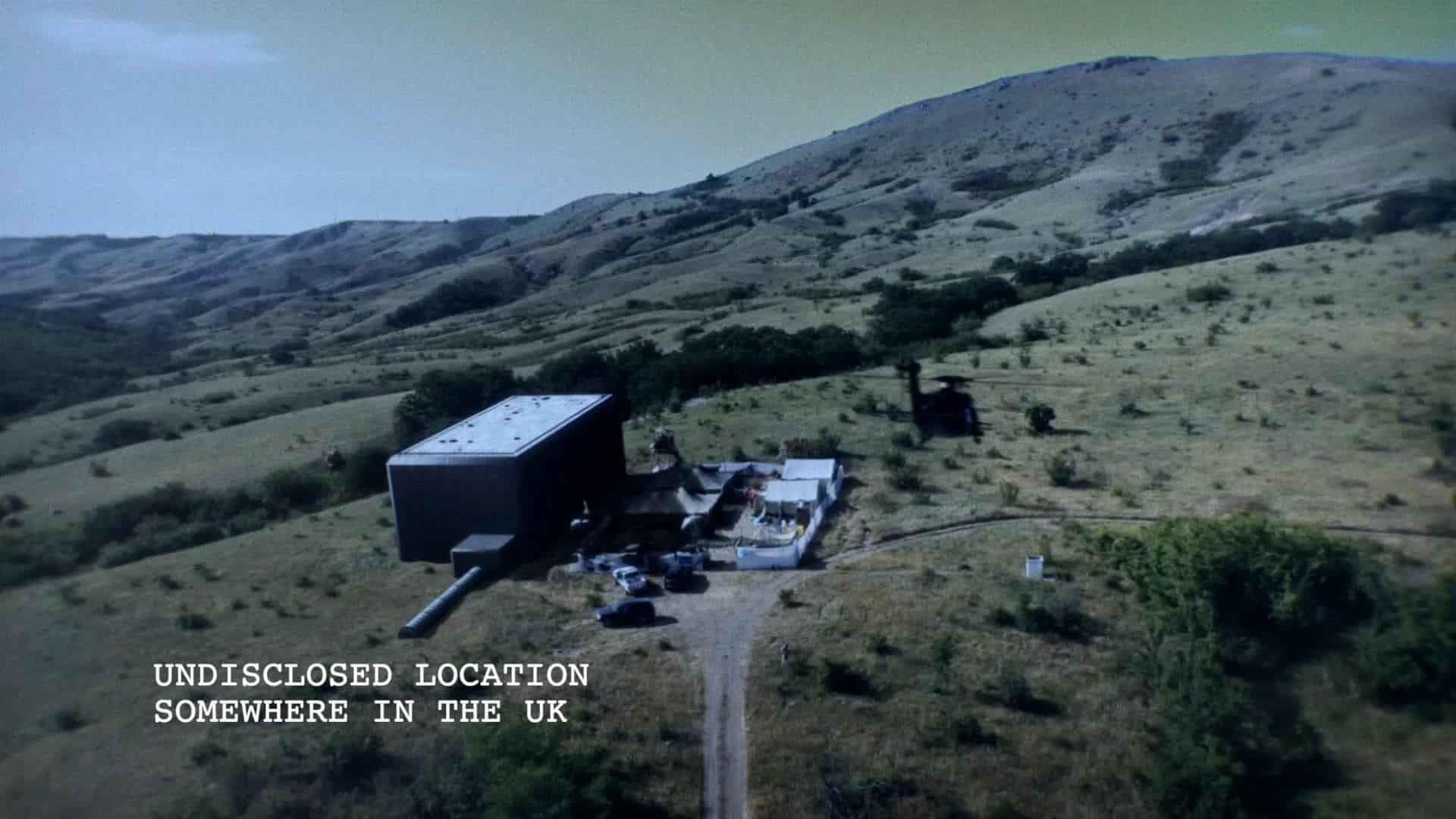 Update 09/06/21 13:13 – Just after we posted this story, PlayStation UK tweeted out another video which shows that it is just a live-action skit for Ratchet & Clank: Rift Apart, another piece of marketing for the game. Nothing to see here folks.

BREAKING NEWS: A rift into another dimension has been discovered on UK soil.

Don't worry, we have an expert team guarding it… hopefully. #RatchetPS5 pic.twitter.com/wCRW6QQLPJ

Original Story – Sony’s official PlayStation UK Twitter account posted up a mysterious teaser earlier today, although to be fair, we’re completely drawing a blank as to what it might be.

You can check it out below.

LOCATION: Somewhere in the UK

So, what we have here is a mysterious location in the UK, with more details potentially being revealed at 1.00pm BST. It’s worth pointing out that this is the same day as the Battlefield reveal, so there’s a chance it could be related, but any teasers would surely be posted by EA at this point.

Of course, that hasn’t stopped folk from speculating. A popular theory is that PlayStation are about to announce a new IP or game from one of Sony’s UK-based developers. We’ve already reported on something called the Soho Engine, so there’s a small possibility this could tie in with that.

At this point we’ll just have to wait and see what Sony has up its sleeves, but we’ll keep you posted!