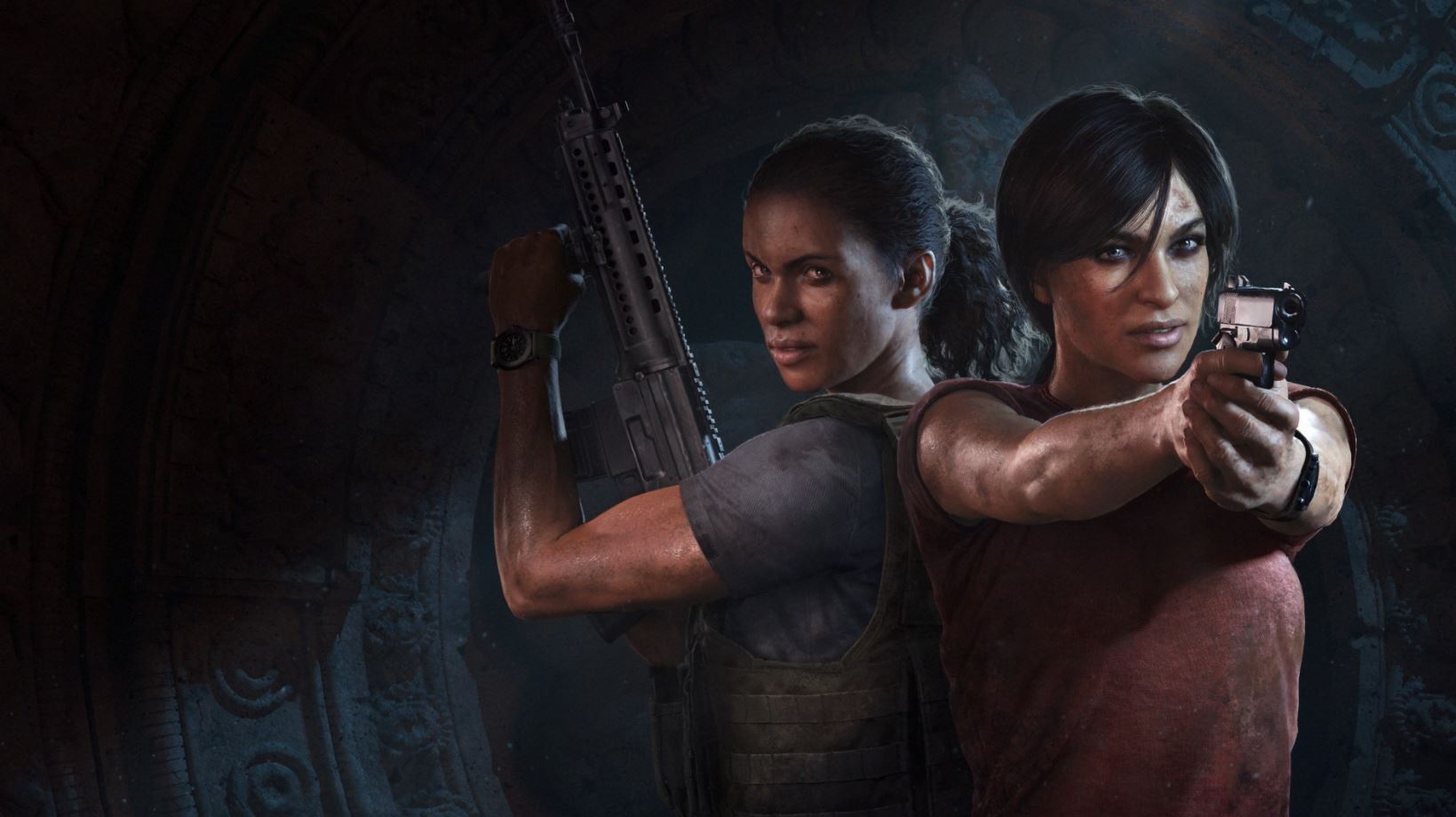 The trademark, which was found by Gematsu, has absolutely no detail about what SOHO engine is or what it will be used for. Therefore, it could be a new engine being developed internally, such as for the action-adventure PS5 title Visual Arts is working on. Or it could be the title of a new game being developed by a member of PlayStation Studios, either first-party or a second-party partner.

Right now, we really don’t have a lot to go on, but it is fun to speculate as to what this could be. Sony has many studios, a number of which are working on new titles, but this could also be a brand new piece of technology. One other possibility is that this is the new name for SIE Japan Studio’s rumored sci-fi adventure RaySpace, which started life as a PS4 title and eventually leapt to next-gen.